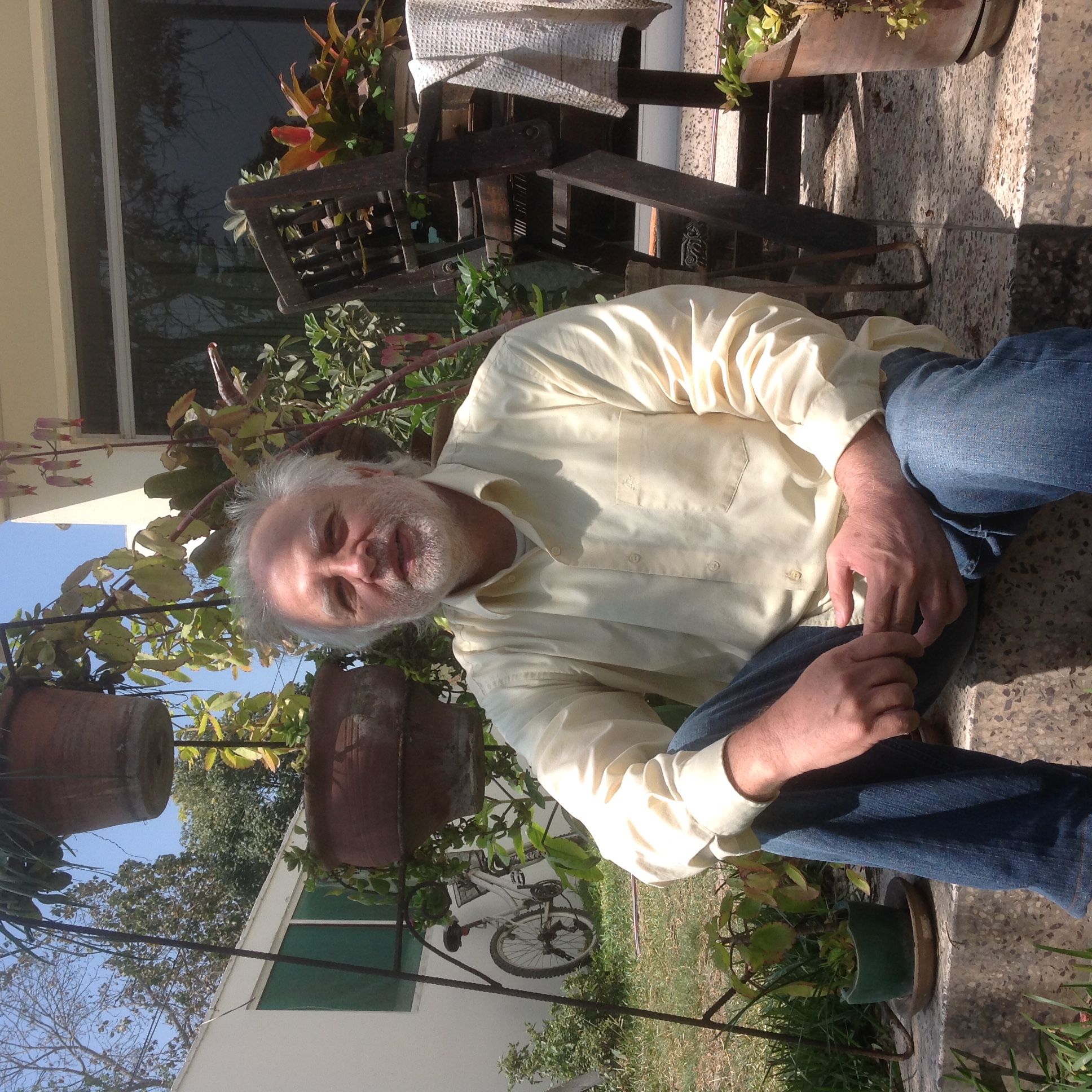 In her introduction to Sunredsun, Leslie Bary writes that Granados’poetry “evokes the dislocated feeling of identifying with a psychic and physical terrain replete with signs of a past that is unknowable and yet visible, physically in the lines underground ruins trace in the earth, and psychically in the legend of the buried body and emergent spirit of the old sun or Inkarrí.”

Introducing The Gaze, Sasha Reiter affirms that “[t]hrough the gaze, the poet creates a relationship with the world, a relationship that has to do with the physical, emotional and cultural reality that surrounds him. In this, Granados has created his own poetic version of Jacques Lacan’s mirror stage in psychoanalysis.They both seem to state that the way humans relate to the world around us is through a very lonely gaze. One that discovers for us that we are separate from everything.”

According to Julio Ortega, “The poetry of Pedro Granados is the thread of speech that emerges from a wound in the body of the Spanish language. Speech that is a thread of life, a trace of blood, the text of a voice that bubbles with astonishment and conviction.”

From another perspective, Carlos Llaza has declared that in “The Gaze Pedro Granados demonstrates once again that he is an artist of poetic bent, whose voice resists simplistic categorizations and reveals the place that, as epistemology and conception of the world, poetry occupies in daily life. By reconciling the chaotic internal and external worlds through a cruelly tender and sensual intellect, The Gaze establishes itself as a point of reference in contemporary poetry.”

Pedro Granados is a poet and novelist born in Lima, Peru, in 1955. Has lived in the United States, Europe, and the Caribbean. He currently lives in his native land, where he is a professor at the Universidad Nacional Mayor de San Marcos. He holds the B.A. in Humanities from the Pontifical Catholic University of Peru, the M.A. in Hispanic Studies from Brown University, and the Ph.D. in Hispanic Language and Literatures from Boston University. He has published twelve books of poetry, six novels and, among numerous essays, three books of literary criticism on the poetry of César Vallejo. He administers the blog http://blog.pucp.edu.pe/blog/granadospj/. He is the founder and current president of the Vallejo without Borders Institute (VASINFIN).

Amerindios/Amerindians is available at: www.amazon.com