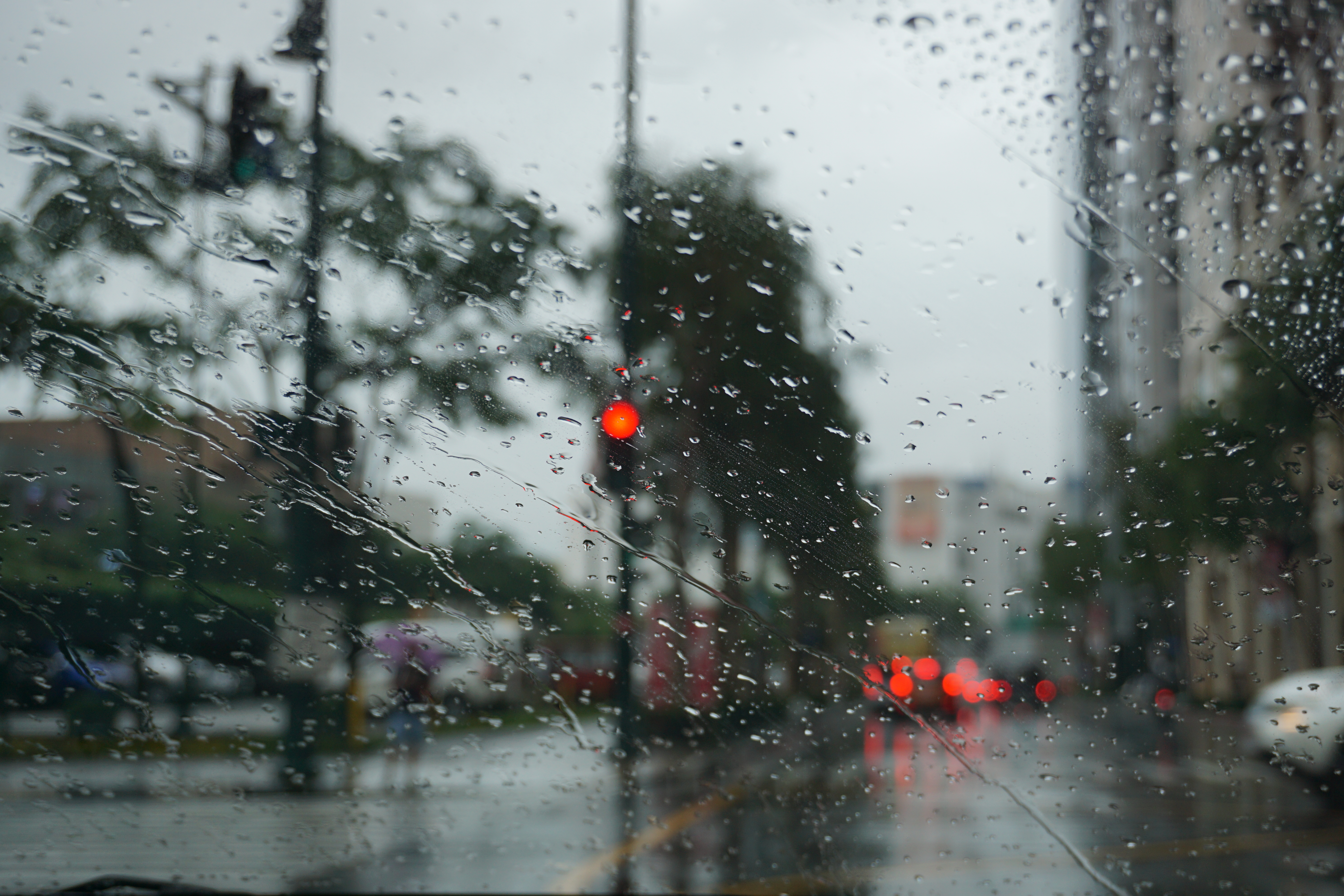 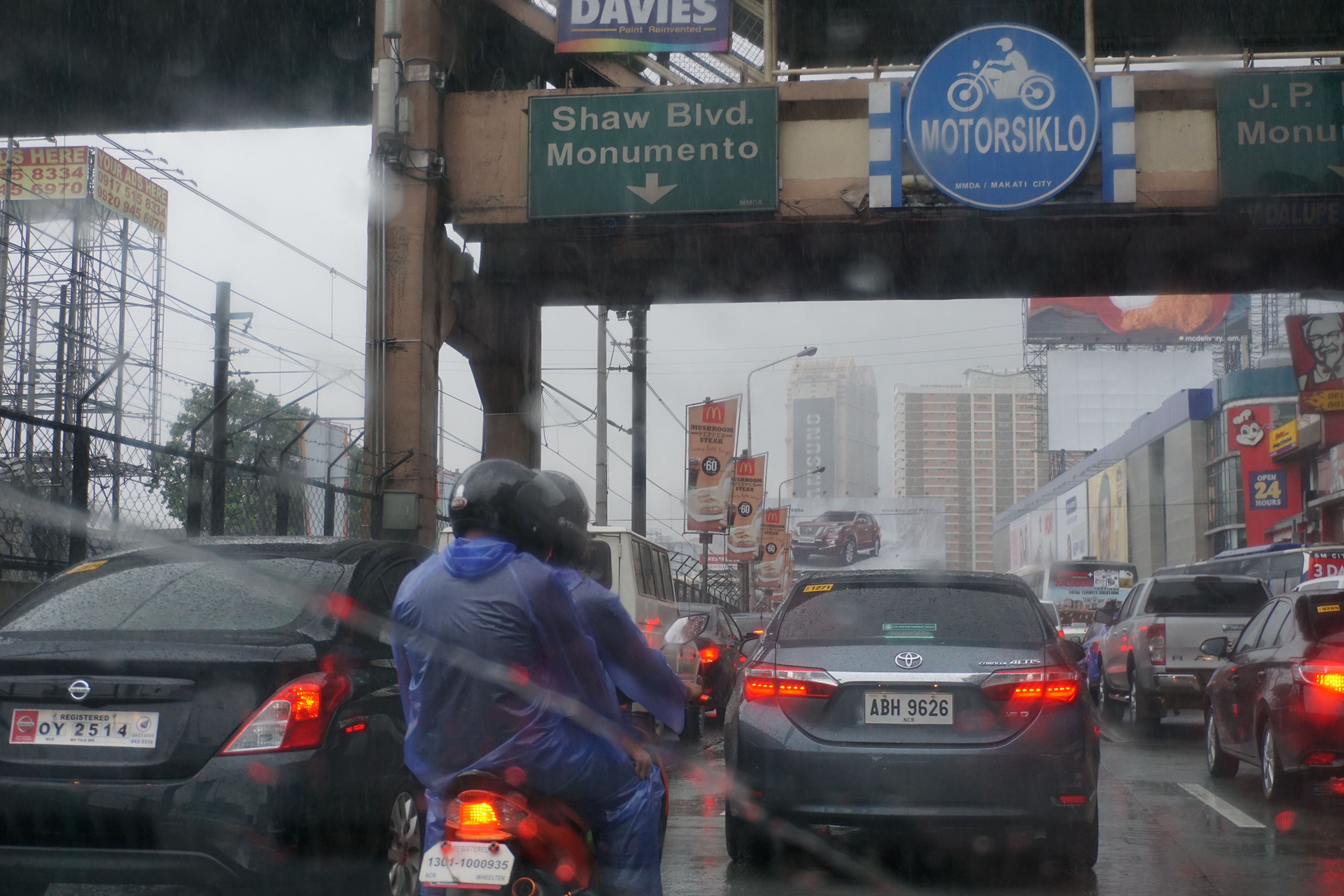 Manila has been a bit rough for me. I came with a cold that I caught back in Indonesia. In part because of having been fortunately a fairly healthy person and in part because of not paying much attention to the everyday things of life, like making the bed or cooking an egg, a cold usually takes a toll on me. It is extremely difficult for me to understand what the symptoms are or what the process of it is. How can a person tell if one has a fever or not? You are inside you, so how can you have a sense of your own temperature. It is like when the doctor asks me: Oh, you have a stomachache, tell me, what kind of ache is it? In my head that one really falls under the category of the metaphysic questions and my inability to answer would normally bring the bad humor both of the doctor and of the person going with me to the clinic. But this cold is the only suffering of this trip, hopefully to be fixed with a ton of pills that the doctor already prescribed. What is not a suffering is the life in a city like Manila that has real rain. 10 years of my life I have spent in Lima, a city where the slightest drizzle was already called a rain by the people, before them putting on a large coat as if we were in Kaliningrad. I think there is a thing with the language in this matter. Something similar to what I think my Finnish friend Timo told me once about the different names that snowing has in his native Oulu. For instance, a person like me coming from Cusco, a city where it never snows, did not know the difference between the icy snow and the snow that is perfect for making snowballs and snowmen, nor had a different name for those two kinds. The first time I heard rain (“lluvia”) referring to that drizzle in Lima it sounded very weird. I would use the word “garúa” or “llovizna” for those shy fallings of water. I would call “lluvia” a real rain like the ones that I have seen here in Manila, one that would make people use ponchos and umbrellas, and that will turn the taxis into the most valuable good for the human being. And we would call a “chaparrón” to those showers with such an intensity that you could feel the god making a true effort to throw the water ferociously to the city while making the lightning sound like a final war. Occasionally rain was combined with solid pieces of ice (“granizada”) that after a while would leave a city completely covered in white, a very different white than the one of a snowstorm, that very rarely happens to fall in Cusco. Evidently, having seen myself the rivers formed in the streets of the city take with them Ticos (small cars popular in Peru in the 2000s) with their drivers inside as if they were small boats, my view of the rain in Manila was slightly different than the one of my groupmates. It has been a moderate level of rain these first days in the city, in many moments combined with a very strong wind. A new element is that the temperature is still fairly warm, and, under the umbrella, people are wearing t-shirts or even sandals. There are not people wearing boots and raincoats. A reality that must be true here in Manila and anywhere in the world: traffic goes simply crazy and getting a taxi becomes an almost impossible task. More for us, foreigners, since we could not see any taxi available in the street and were told by the smartphone app over and over again that all the taxis were busy. It took us almost 5 extra hours to manage to get a taxi booked in the app, time that we had to spend having an early dinner and walking around the mall where we had had an interview earlier in the day. Quite an interesting first taste of the monsoon season of the Philippines.