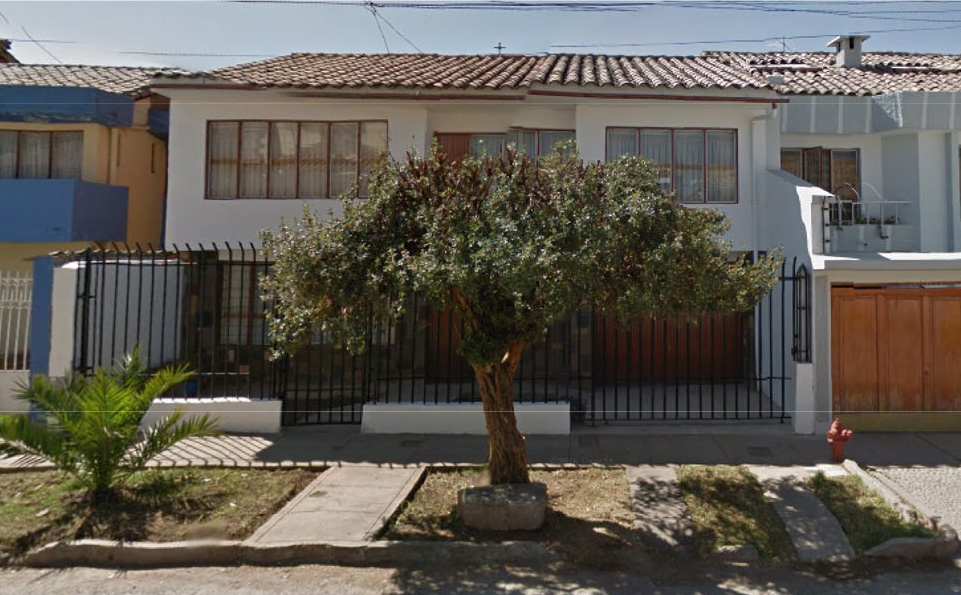 It was so old that it felt natural to see it closed. Its look, its smell. Its locks were extremely worn-out, and its covering leather was so dark that its geometric decorations were almost lost. The old trunk was the place where for years my grandmother had kept her valued objects. It was also the place where she would keep the gifts that she used to bring from her trips to the US. Those treasures. I recall seeing the old trunk open only once every few months.

What might be inside now? Perhaps an extra-large bag of M&Ms.

As opposed to my other grandmother – my maternal grandmother, who had spent her retirement traveling around the world, I had always questioned the repeated trips of my paternal grandmother to the US – why spend so much money going always to the same place? The reason was that she used to go to visit her daughter about every other year. My grandmother’s oldest child had married an American about 30 years before. She had left Cusco and moved to Gothenburg, a small town in the American Midwest, that, as my father said to me with a smile when I tried to find it in the map of the US, “It’s not there, Gothenburg isn’t even in the map of Nebraska”.

In those days in Cusco, she would spend her time seating in her bedroom, wrapped up with her immense jackets and always wearing her SAS shoes, watching ballet shows in the Film & Arts channel and perhaps eating some artichoke. But always just in an angle that allowed her to look in the direction of the trunk at the end of the corridor. Inevitably, as kids that trunk would cause my cousins and me a lot of anxiety every time we would visit my grandmother’s house.

What might be inside now? Maybe some board games as fun as the Guess Who game that arrived last year.

However, despite the curiosity and the consciousness of being so close to the content, we never did much advance in order to force it open. The fact is that not only the old trunk was locked, but it was also blocked with other objects. A candelabrum was always impassive on top of the trunk as a tribute to the painting of my deceased grandfather that hanged in the wall behind. The smell of the fire and the wax of the candle. The habit of my family of always leaving the lights of this room off. Everything seemed to warn you to be careful.

The only couple of times that I saw the trunk open were the occasions when Elena opened it. Elena used to be my grandmother’s aide. As such she was not only the keeper of the whole house but also the only person entrusted with the key to the trunk. She had been with my grandmother since before I was born and our affection ties with her had grown as much as her authority over all of the grandchildren of the house. Forcing the trunk and knocking down the candelabrum? I would not want Elena to catch me in that moment.

One day, she came with the keys that were hidden god knows where and opened it to take out a request of my grandmother. I was with Alvaro, maybe also with Arturo. Our children eyes immediately searched the interior looking for toys or candy. We could not see any. The trunk was full of documents and some office supplies. Perhaps legal documents, perhaps title deeds, nothing that I as a kid would be interested about. However, our disappointment was quickly broken when Elena took out a bundle of candy canes and gave one to each of us. We received them with immense joy, no such candy could be found in my hometown.

In an instant, the trunk would be closed again, the candelabrum replaced, and its contents hidden to us. All until it would be briefly opened months later to reproduce the same scene. In the new occasion, it would be some cherry Twizzlers the smokescreen to distract us from the old trunk and to keep alive the permanent curiosity about its content. 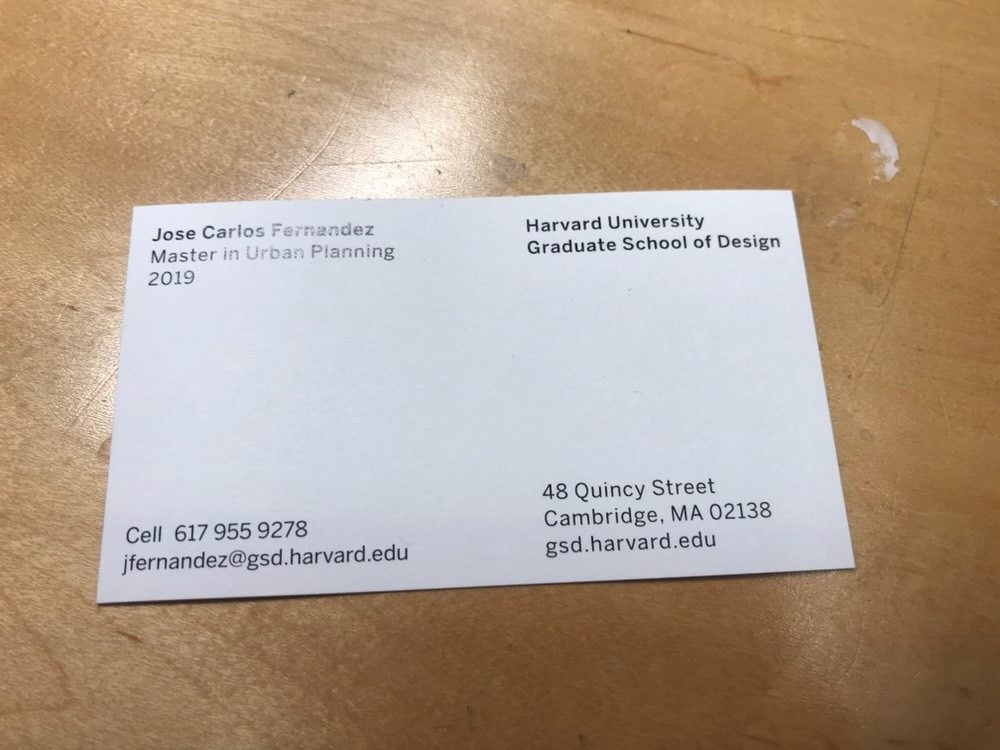 My name was given by my parents. My mother wanted me to be named after her father “Jose”, and told my father that he could add any other name before or after. He chose to add his own name after and I ended up being called “Jose Carlos”.

It is for me a little annoying to live with my name because it is impractical. Two names, though common in Peru, ends up being too long when sharing it with people. However, I can not share only one of the two names as many people do, because “Jose” or “Carlos” alone are too generic names. And I don’t identify myself with them, I am not Jose, nor Carlos. This has been even more problematic outside of my home country. It is quite difficult to share my name with foreigners for whom even its pronunciation gets complex.

I wonder how it would have been to have a more simple name. I think I would hate to have a very common one such as “Pedro” or “Diego”. In that case, I would prefer to keep “Jose Carlos”. However, it might have been incredible to have an uncommon one-word name such as “Hercules”, “Ulises” or “Napoleon”.

Despite of all, I think I have come into terms with Jose Carlos. The nickname of “Seca”, that people have used to call me since I can remember, helps to have a one-word label. And also it has helped to think about people like Mariategui and Borges that might have shared this thought at least for some moments.