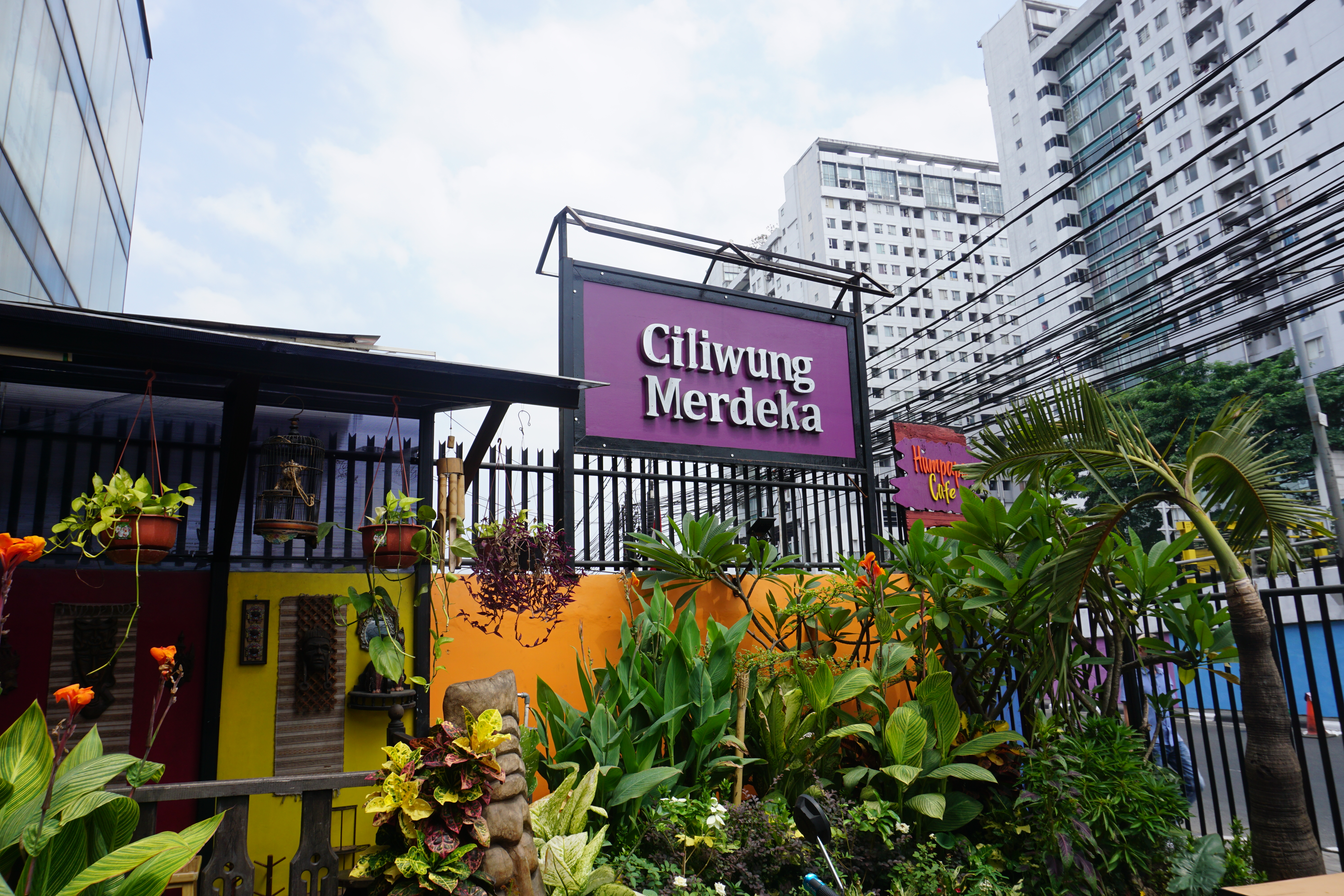 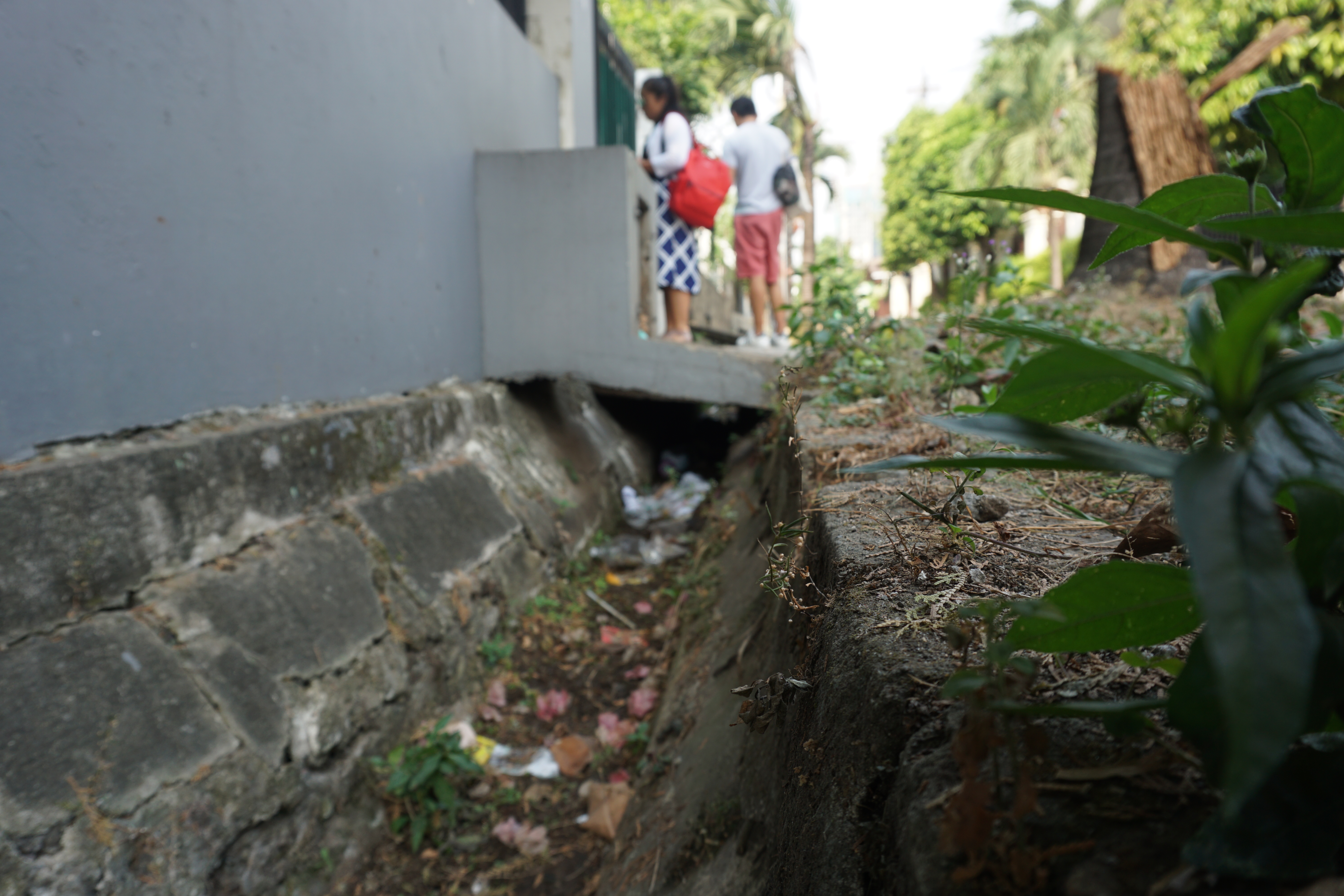 A little more than a year ago, CONURB, the research group of the Catholic University from which I am a member back in Peru put me as the leader of one of its various projects: the creation of an application that would serve as a platform for people to know the level of risk of flooding of the area where they live or plan to live. It would show the level of risk through a traffic light, red, yellow or green, based on the reports of information uploaded by the own residents of the metropolitan area of Lima. It was one of many initiatives launched in Peru as a response to the catastrophic flooding that the coast of the country suffered in the summer of 2017. It was called “Mapa de Riesgos – CONURB” (CONURB Risk Map), uncreative name although with the intention to keep positioning the name of the group amid the community interested in urban matters. The idea was to participate in a competition of ideas launched by the Ministry of Production in order to get some funding. The process of my moving to Boston to begin the master studies among other situations put a halt to the project. Today I recalled that old application in a conversation about one of the most amazing projects I have learned about in the recent time: PetaBencana.Id. (link) a platform for crowdsourcing real time information about flooding in Jakarta. The great Astrid managed to get a meeting with a group of young people working in the development, maintenance and escalation of the platform. Nashin, Pritta and Emir explained to us with great patience the details of the functioning of the application and the facts that have made it that successful. Clever elements developed through both creativity and experience like identifying the unpredictability of the location of the flooding events in the city, the advantages of using already existing channels like twitter instead of the development of a new application or the use of automatic replies in order to use the right level of intrusiveness with the users, were examples of the several things to learn from the project of this organization. In addition, it struck me the fact that the project did not involve any patent of industrial property to “protect” any idea, maintaining itself true to the concept of openness of information (a small reminder of the uselessness of the idea of intellectual or industrial property in the 21st century world) and, on the contrary, showing a strong willingness to collaborate with similar projects in places like Mexico, Hong Kong, Saigon or, why not, Lima. Even when we asked about the topic of our research, it was amazing that in a way the same philosophy underlying the development of this platform also informed their assessment of the problem of flooding in the city of Jakarta. This idea of drawing on the knowledge already developed by people throughout the time and of accepting a coexistence instead of an antagonism of the people with the flooding episodes. The rich conversation took us to the necessity of thinking how the built environment of a place like Jakarta might need to progressively move upwards in order to make the first one or more levels of the buildings prepared for the reception of the water on a periodic basis, an idea similar to the design of the “Vertical Kampung” that earlier in the day we discussed with the people of the NGO Ciliwung Merdeka. Little by little it keeps coming the idea, so relevant for my other research about urban verticality, that Jakarta is in a path to become what in the conversation occurred to me that would be in the future a “Second Floor City”.