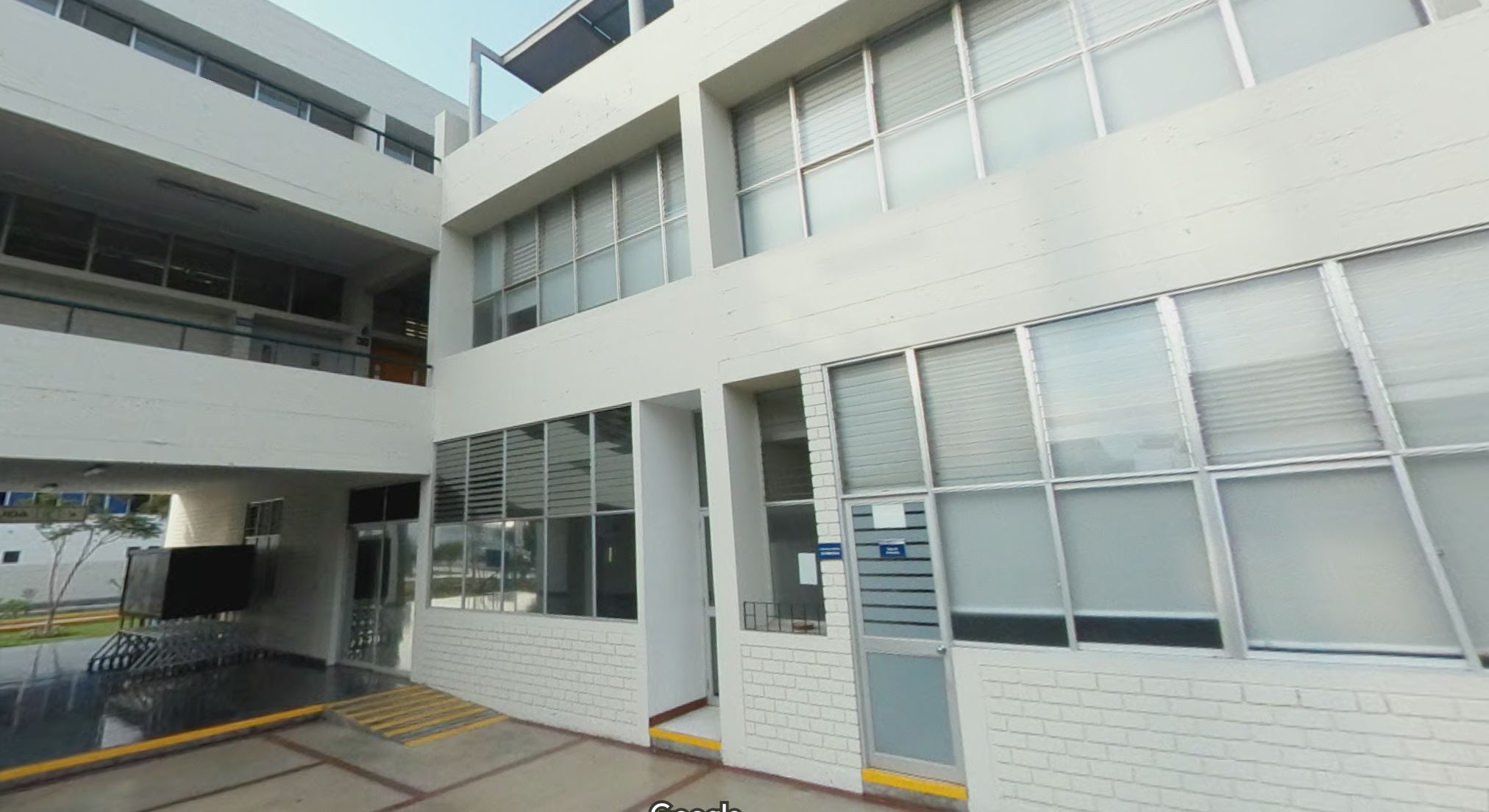 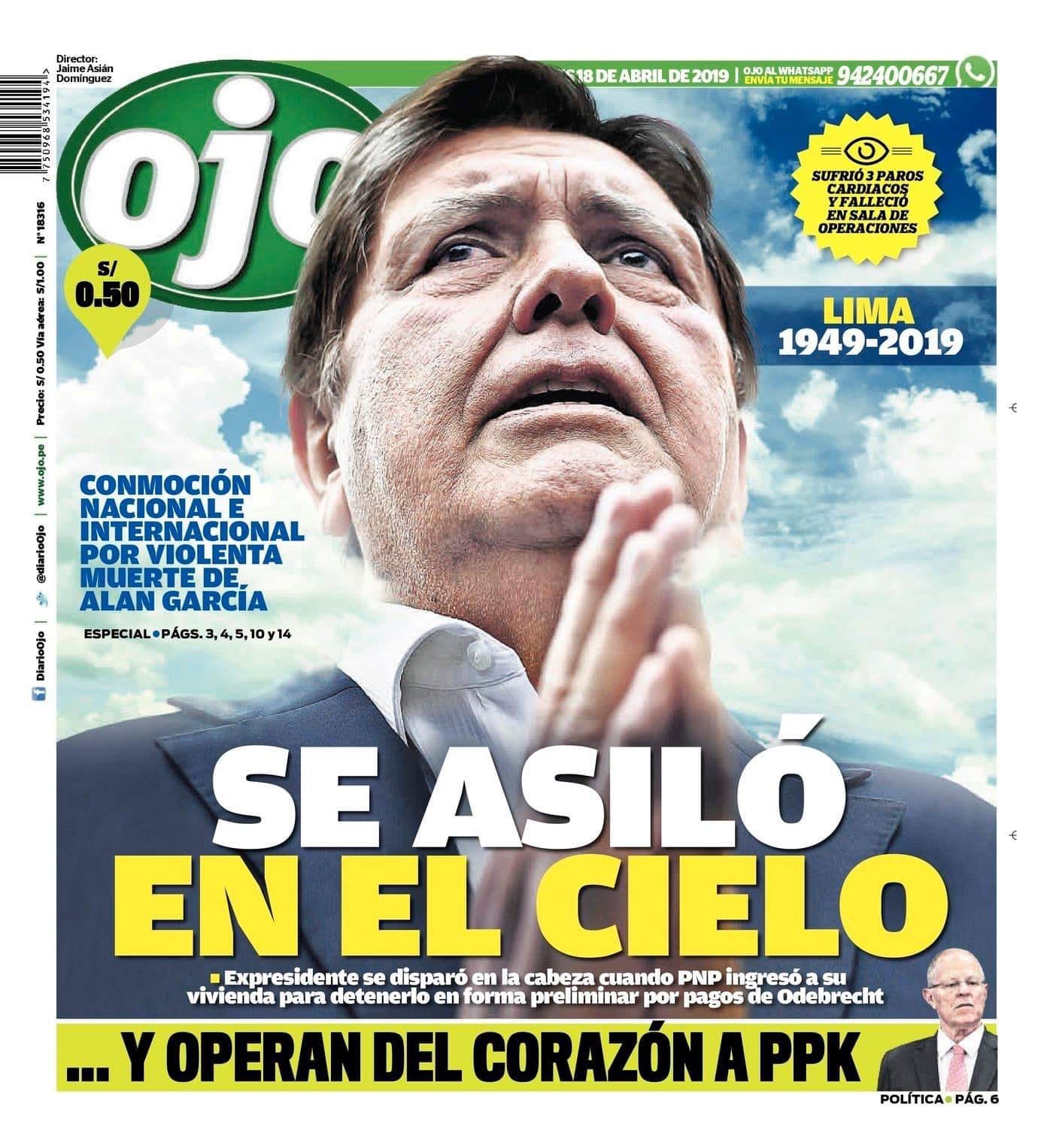 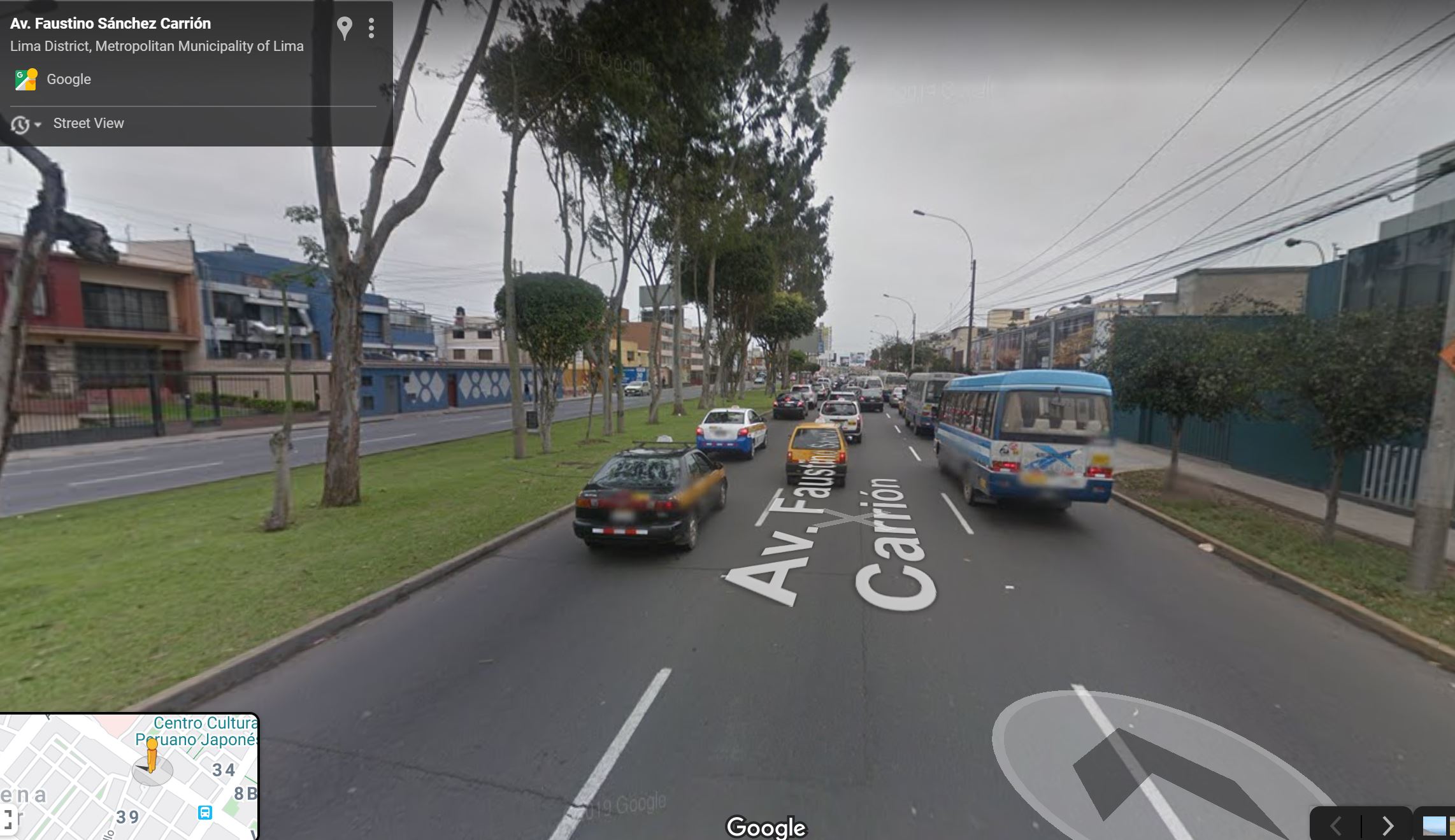 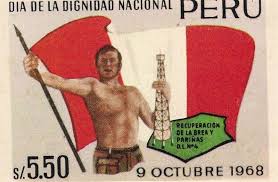 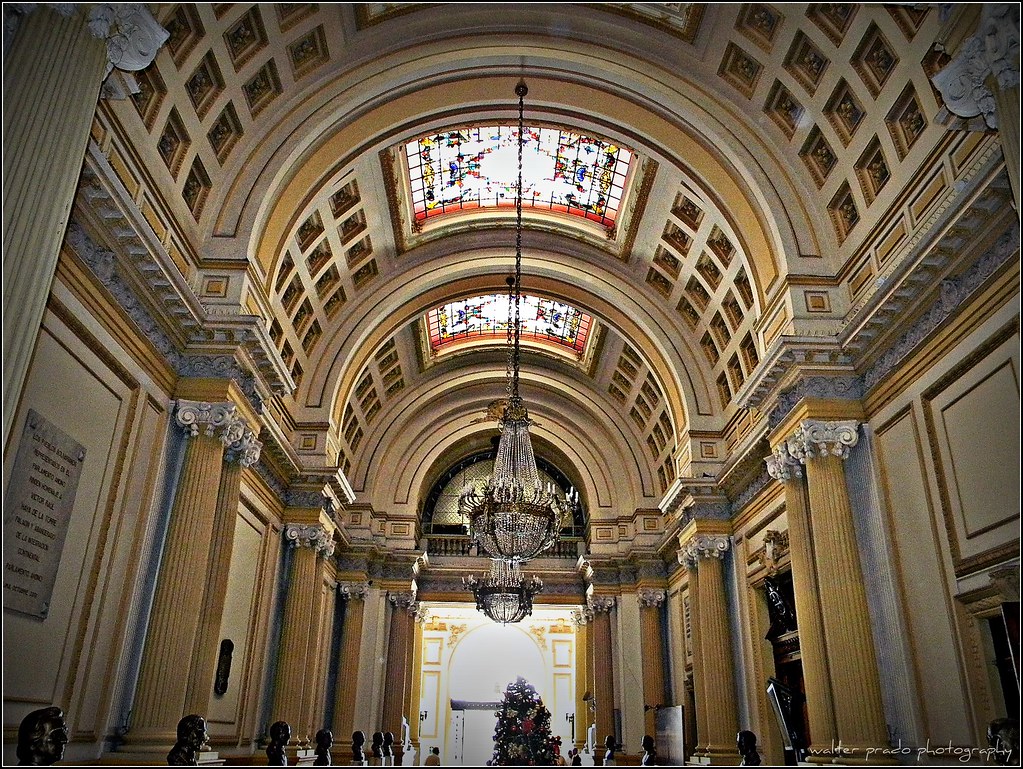 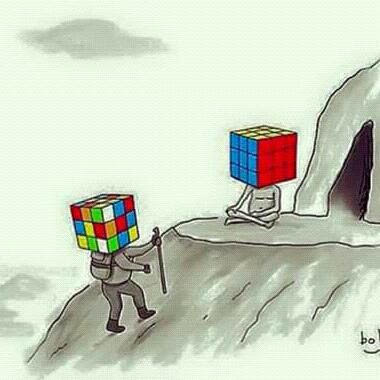 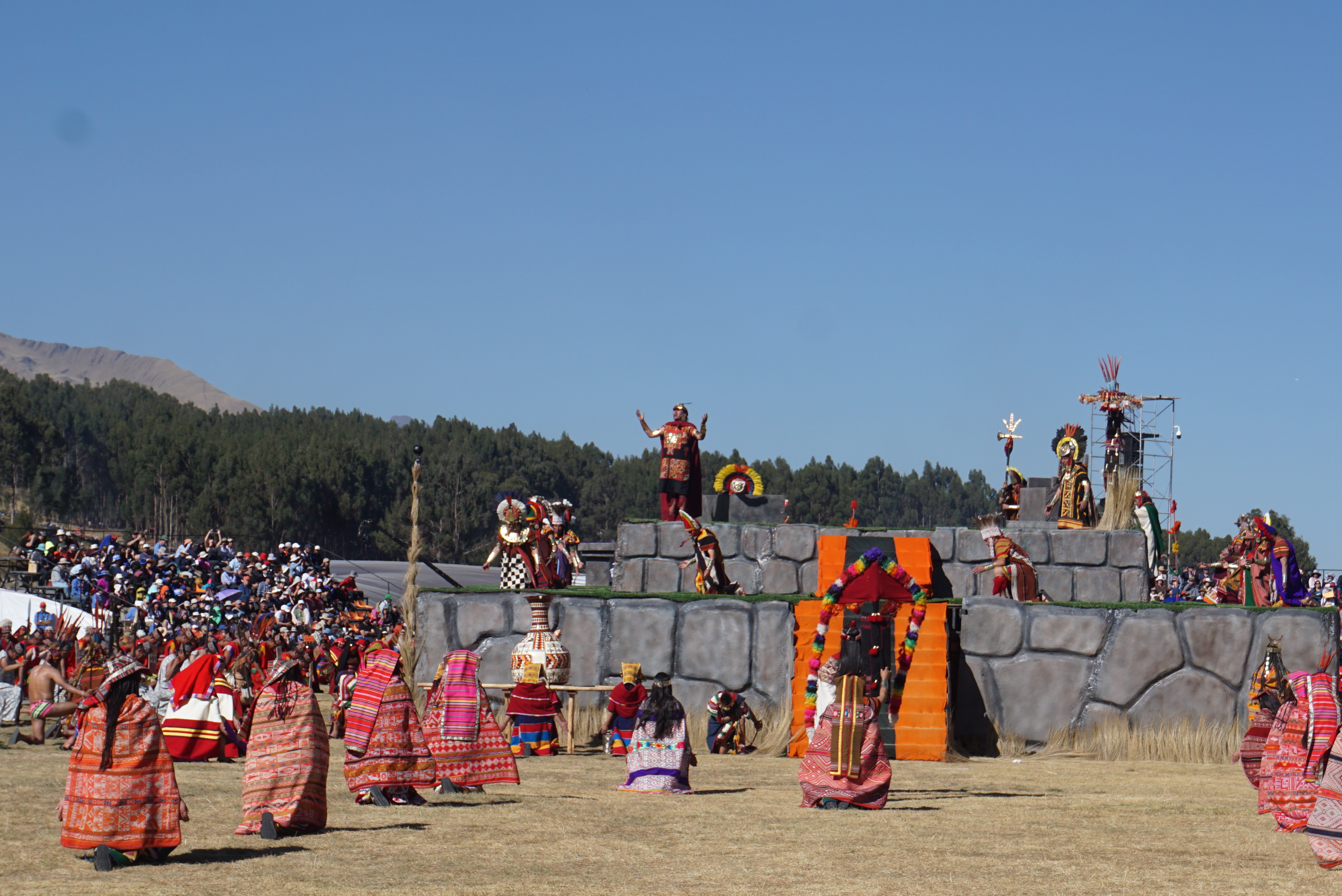 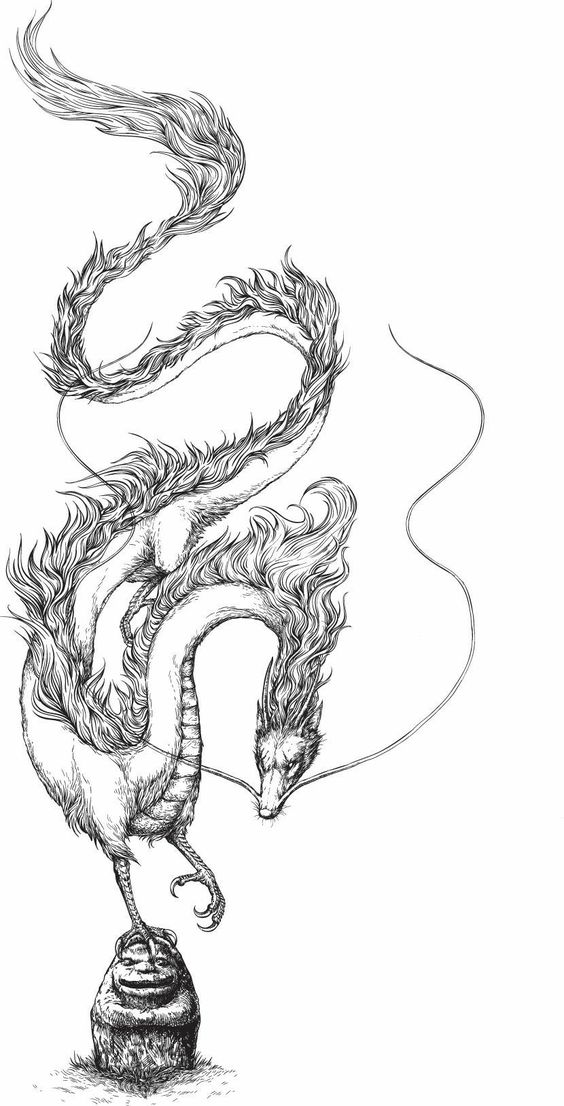 Every second matters. Literally. Every particle of time is carefully billed to the client – 300 dollars per hour, partners; 150 dollars per hour, associates. That is how law firms make their money. And there is a timer in my computer that I must activate when I take a phone call, when I talk to a colleague, when I get a coffee in the kitchenette, when I check my twitter, when I look through the window. At the end of the year, I will have billed fifteen percent over the goal of 1,700 hours and receive two extra monthly pays from the firm. On the weekends, I often sit to read a book and a few seconds pass until I realize that I don’t have to activate any timer for that.

You, on the other hand, have a more relaxed rhythm. Every day you ride your bicycle to your classes and greet the smiling custodial staff in the entrance. You are now studying at the school of design, a place where there seems to be a fascination for anarchic attitudes. You use a portrait instead of the required landscape layout and you get the attention of the professor. You bluntly disregard the prompt of the project and you get praised in the final review. Tomorrow you have a mid-semester review for your project. But no pressure. You sneak in a visual art talk and start drawing some diagrams while listening. You just have to make sure to come early tomorrow to find space in the busy plotters. And of course, you must come dressed all in black – that is an essential part of professional design.

My father is also a lawyer but in an entirely different world: he has been a judge for more than 20 years. My grandfather was also a judge, so probably for my father the career choice came in a similar way: as naturally as without thinking if it was truly the right one. Not that the profession was imposed, but how to choose anything else if law was always there?

In primary school, sometimes my father would pick me up and take me to his office. Always dressed in his custom-made suits, he would never lose the friendliness with which he would greet so many people in our way to the Courthouse. The Courthouse, a typically unpleasant experience for anybody. To me, it meant the chance to use my father’s desktop and play Hover. The workers, serious and sometimes hostile with most of the public, would come to me and say hello to the perhaps future lawyer and judge. I think by them I still wanted to be an astronaut or a firefighter.

House as a child was full of legal books. And of course, case files – stitched towers of documents describing (not always truthfully) the lives and actions of people. Sometimes my father would call me to where he was working,

– “Son, you want to help?”; It would surprise me that children could be of help with legal work.

– “Mmm Ok!”; Not that helping sounded thrilling, but I was always glad to see him at home.

Your father is someone who since you can remember was either visiting a new plot of land or supervising the construction of his building. You would often go with him. The projects were always small scale but still you wondered how those beams hold themselves up. You preferred not to ask because the foreman was requesting his pay “will there be tip today, boss?”

He would always consider moving to the new house when finished – it would only happen once. But he would always tell you “This will be your room, son, what do you think?”. You would cautiously take possession by walking around the room and looking through the window.

Although he developed this occupation with no professional design degree, no surprise to see you now putting together the model of a house in the school of design. You went to college in a different city and visited your hometown a couple of times a year. Your father would pick you up from the airport and ask you:

– “Son, do you want to give a look to the construction?”. He might even have some cement bags in the back of his truck.

– “Mmm Ok!”. Not that the visit sounded thrilling, but you were always glad to be home.

And it was true enthusiasm what you would see in his eyes. He would immediately drive you to the place and show you the advances as an architect would do with the owner. Maybe he did see you as the owner.

My father and I could not have more different personalities. He has that magic of getting anybody who talks with him to like him. We are sitting in the table with my family and he tells a story. When I realize that I was also there when it happened, all are already laughing their heads off – Could I have told the story?

For me, beginnings – in high school, the university or the workplace – meant always an enormous unrest. Perhaps the reason is the fear to interrupt, to ask the obvious, to look lost, in short, the fear to bother – so powerful in me and almost non-existent in my father. With the years I came to appreciate his character and put greater and greater effort in creating and keeping friendships as he does. Never, however, has he stopped being the center of our family celebrations. That is an axiom that I wouldn’t try to question.

You never came to terms with your father’s personality. He is someone who not only knows how a column is built, but also what the basics of adulthood are. He washes his car at least once a week, he cooks an amazing “piqueo”, he knows how to open a bottle of beer without opener. You never learned those.

You spent your life just reading and writing, and only recently your hands made a debut putting together small models. He had many times tried to teach you things. Never succeeded. Perhaps there has always been a connection there. That excitement of your father trying to teach you something. Then his smile at your “mmm, yes maybe” with which you would immediately start forgetting it.

My work in the firm usually entails meetings and review of documents. It is other lawyers who check my reports and take on the crowd of the Courthouse. Until today, I even didn’t need to sign a lawsuit. But if the client wants me on a case, and so does my boss, who am I to contradict them? especially if all the extra hours will be paid in advance.

I finish my beautiful lawsuit, it goes through the double-check of the firm, and the moment to sign it comes, and I am not sure about that little detail: the client signs in the center and the lawyers in the right side? Was it the opposite? The bureaucrats of the court might make problems for something as minimal as this. There is a procedural lawyer in an office five steps away from mine. But I take the phone and call someone who is even closer.

You have to design a whole neighborhood from scratch. Two weeks have passed of you talking about the increase of the demographics and the vernacular architecture of the area. Now it is time to draw. It is just interesting how it is easier to design with some kind of constraint, a hill, an existing group of houses, a landmark. However, this time you have a site that is completely flat, no hills, no vegetation, no buildings. It is your call the design of the streets, the blocks and the houses.

You see the white page in front and ask yourself where to begin. What is the basic size of a block? Of a floor plant? How does a beam hold itself up? There is an architect seating two desks away from you. But you take the phone and call someone who is even closer.

– “Dad, can you talk? I need help with something”.

That is how our phone calls would begin when I was working in the law firm and now that I am studying in the design school. Always he has made the time to talk either in the court or in his construction site. Never, however, I had stopped to think, how come I could rely on him both for things of law and design.

The official version of my mind has always been to consider my father a very different person. That has been challenged now that I came to graduate school to complement law with design. I am not sure if my father is complementing anything with anything. He is more likely juxtaposing his profession with his original vocation; the Courthouse in the mornings and the construction site in the afternoons. But is it a coincidence that I am following a similar path? Or was it determined by my relationship with my father? And are our paths actually similar?

I think all of that is true and false. We both do law, but he would never become a scholar on it. We both do design, but I want to study it, not practice it. Perhaps we are identical, and at the same time the opposite. I always thought myself as choosing my path by preference, but I now realize that preference is shaped by life. What else could be chosen by a teenage reader of case files and construction supervisor.  Perhaps this is the end of career assessment tests, and maybe I am just trying to fulfill the job description of a good son.