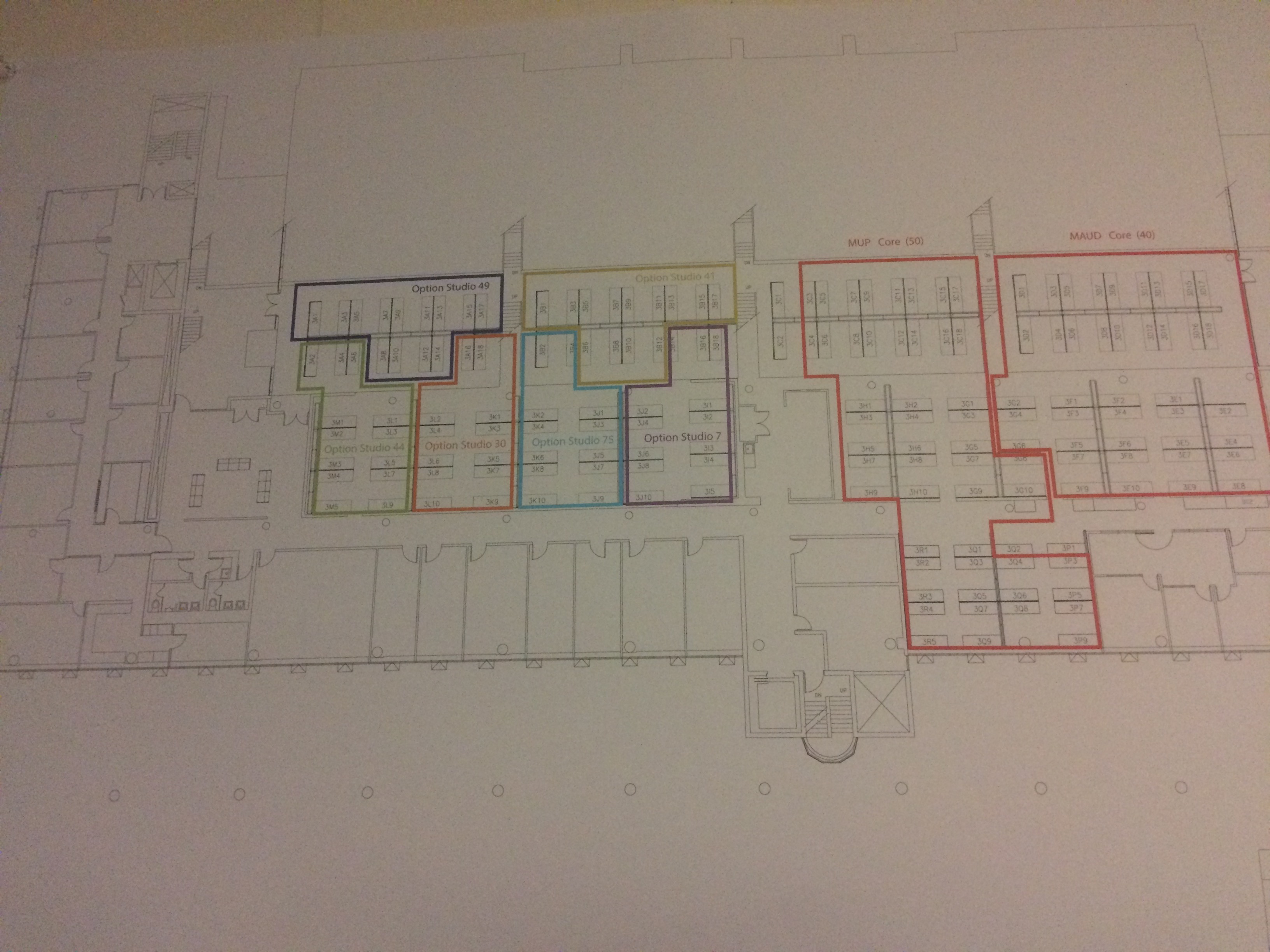 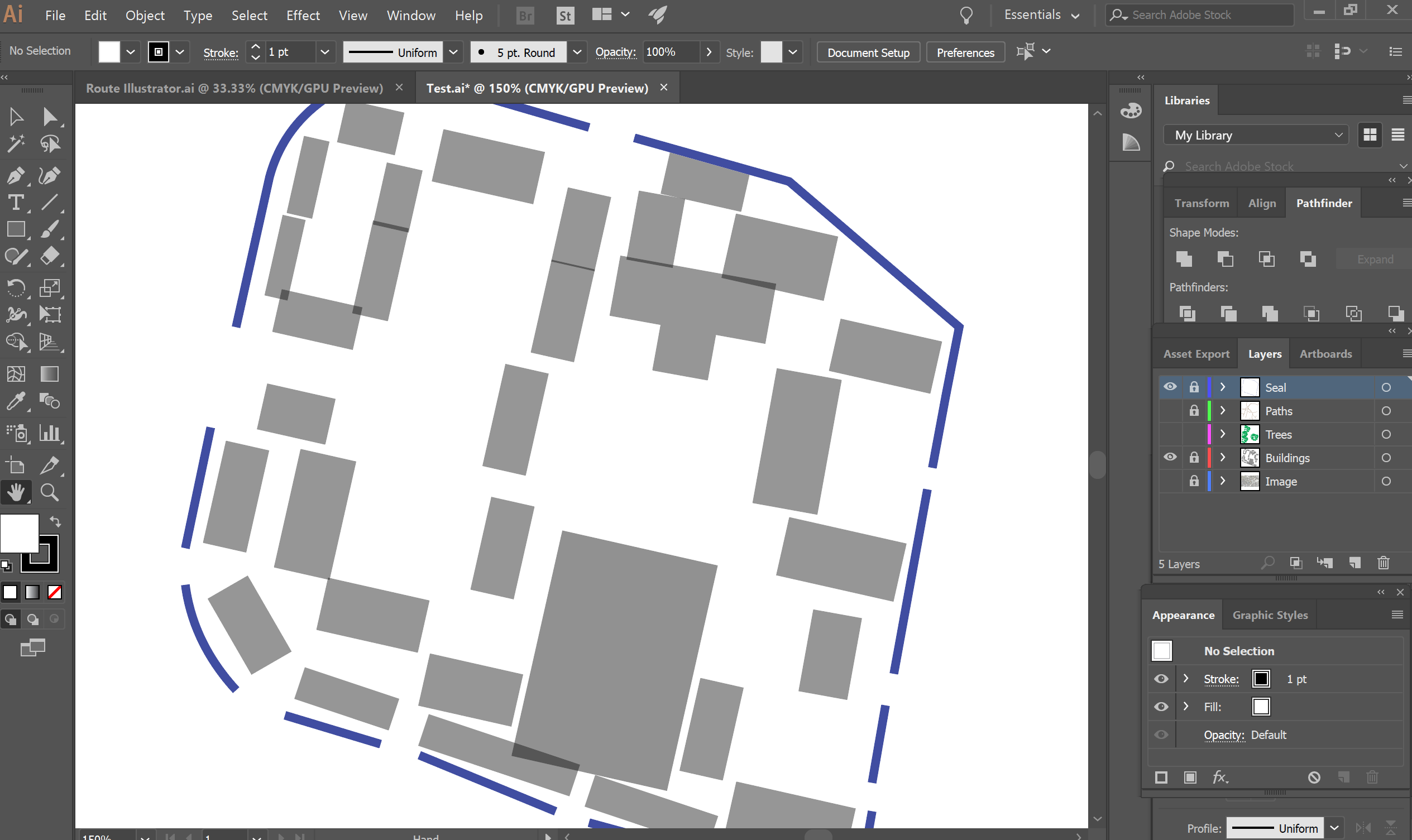 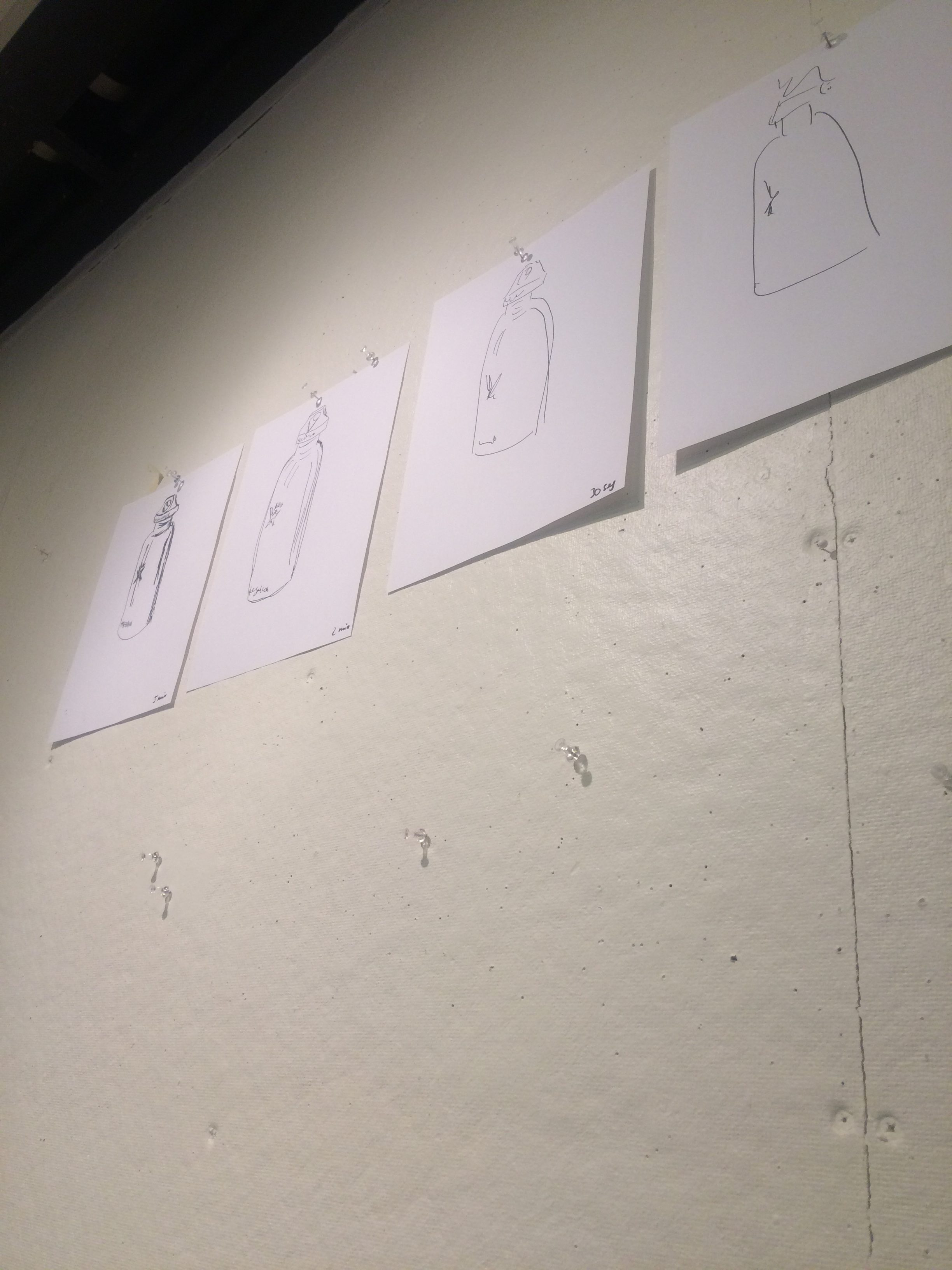 This was the first day of pre-term workshop. The topic was representation and visual processing. It turned out to be much better than what the hand-out appeared. We were challenged to come back to third grade and do some drawings as the majority of us had not done in probably many years. From drawing without seeing the paper to drawing with the non dominant hand, the class was quite engaging. There was a moment though when Finn asked about the reason why it would be better to look at the object that we were drawing and not to the paper. The Professor did not have an entirely clear answer, which showed that the concepts given were not completely studied in a theoretical way. Despite of that, it was really interesting to present any kind of work for the first time to a public and to receive any kind of reviews. It feels like having produced a first piece of art. This image in particular is the difference in the type of representation that one can do in 5 minutes, 2 minutes, 30 seconds and 7 seconds. The object was a random bottle of Syad. I call it “Random Bottle of Syad”. 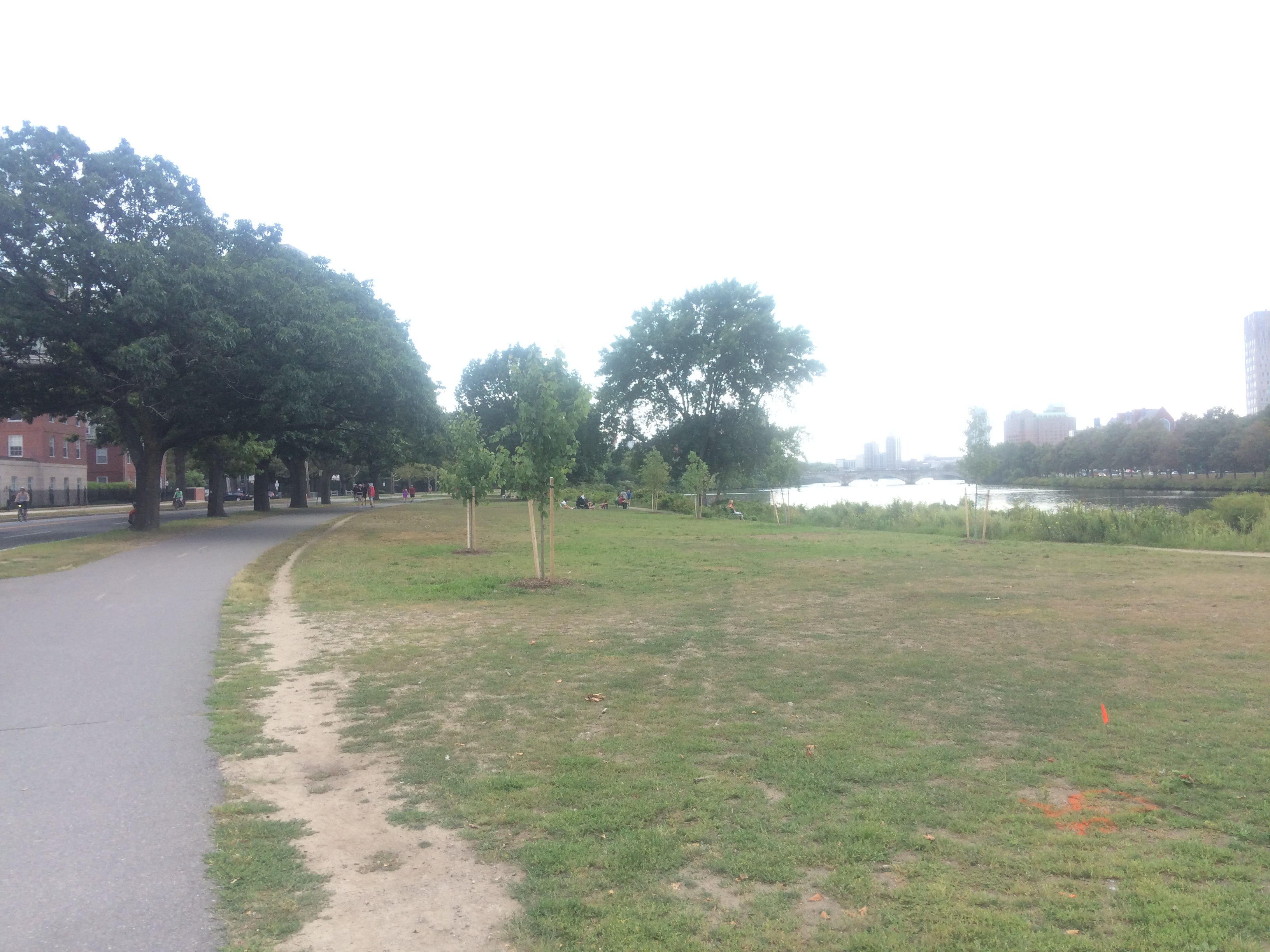 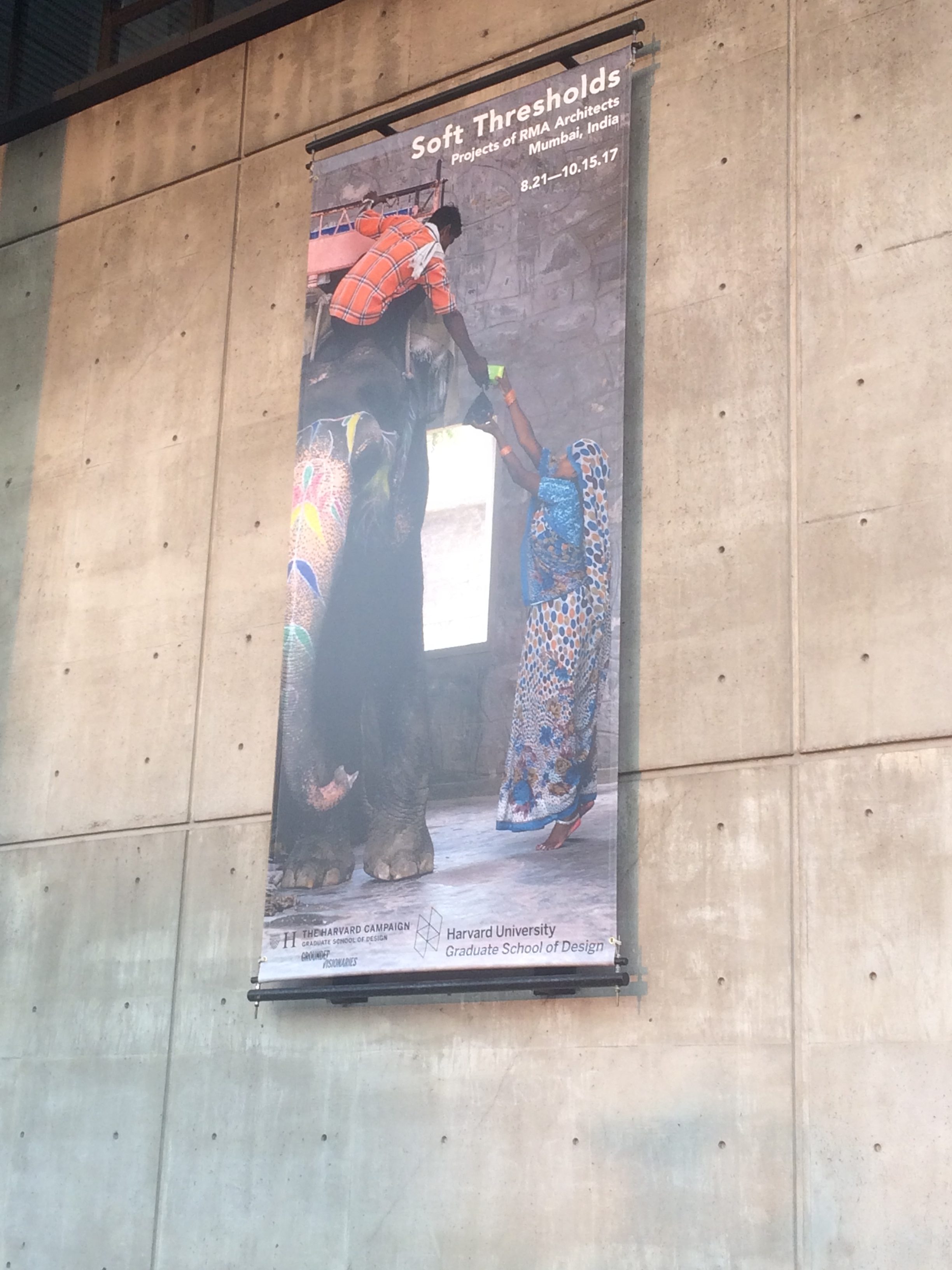 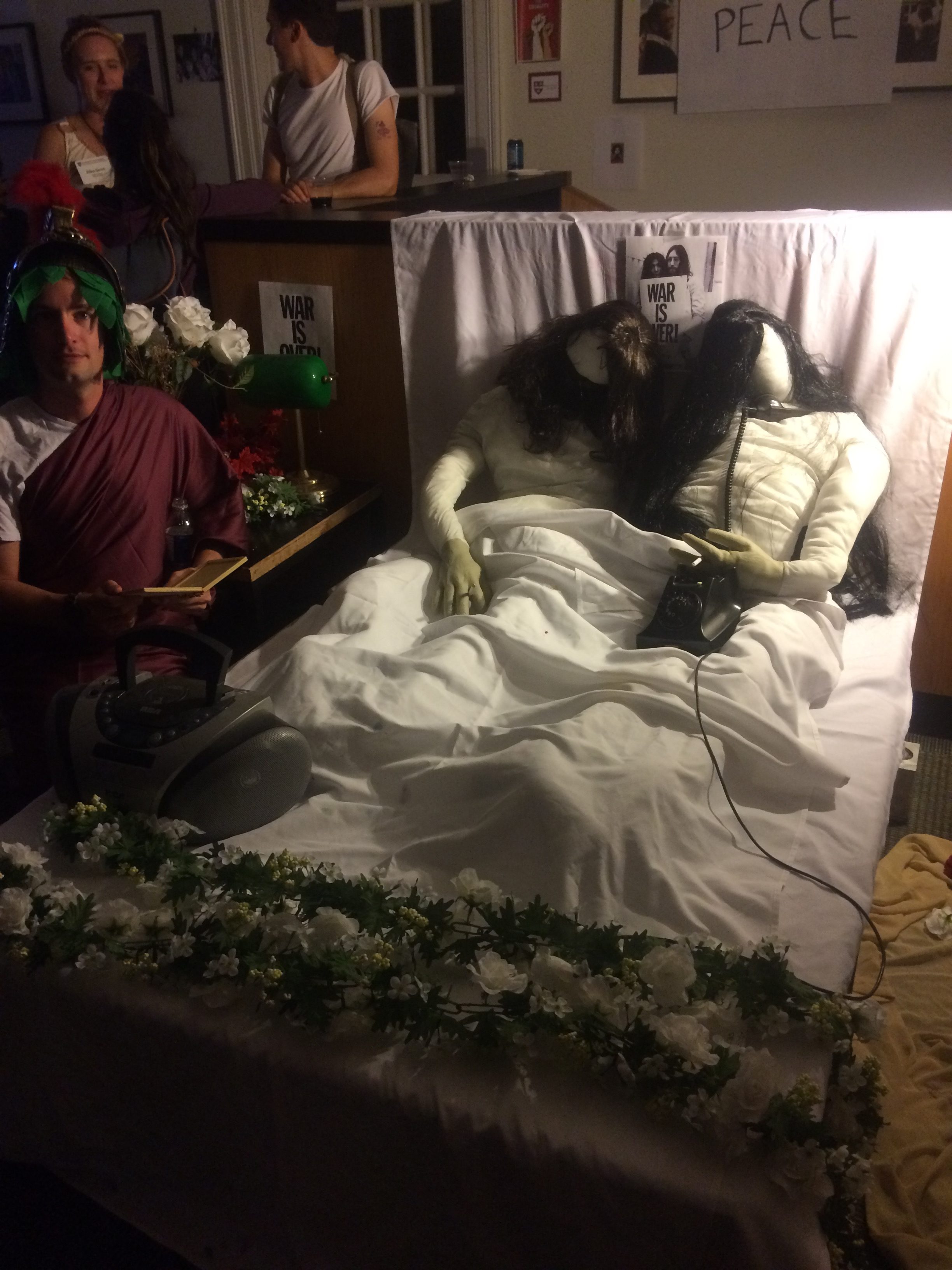 For us who live in the Harvard Graduate School of Arts and Sciences (the GSAS) dorms, it has been a double week of orientation. We had orientation from our respective schools and also the activities prepared for the people related to the GSAS. That is why yesterday, right after the GSD barbecue in the back yard of the Gund Hall, Eduardo and I headed to the Dudley House. There we met Vikas, Harry Lee and one friend of him, also from Hong Kong. The people from GSAS had arranged some sort of tour throughout the building where every room was decorated with some topic. You could find one with all kinds of 90s things like Super Mario World, Oasis or Windows 98. There was one disco music room and also a Henry VIII decorated with the Dean all dressed in a costume. You had to take a card and collect a stamp in all of the rooms you visited. Among them there was a room where there were lots of posters with the message of “War is Over” and an unintentionally creepy depiction of John and Yoko in their bed, that unfortunately looked like a couple of Samara Morgans getting out of the well. And also a guy dressed like a Roman citizen. 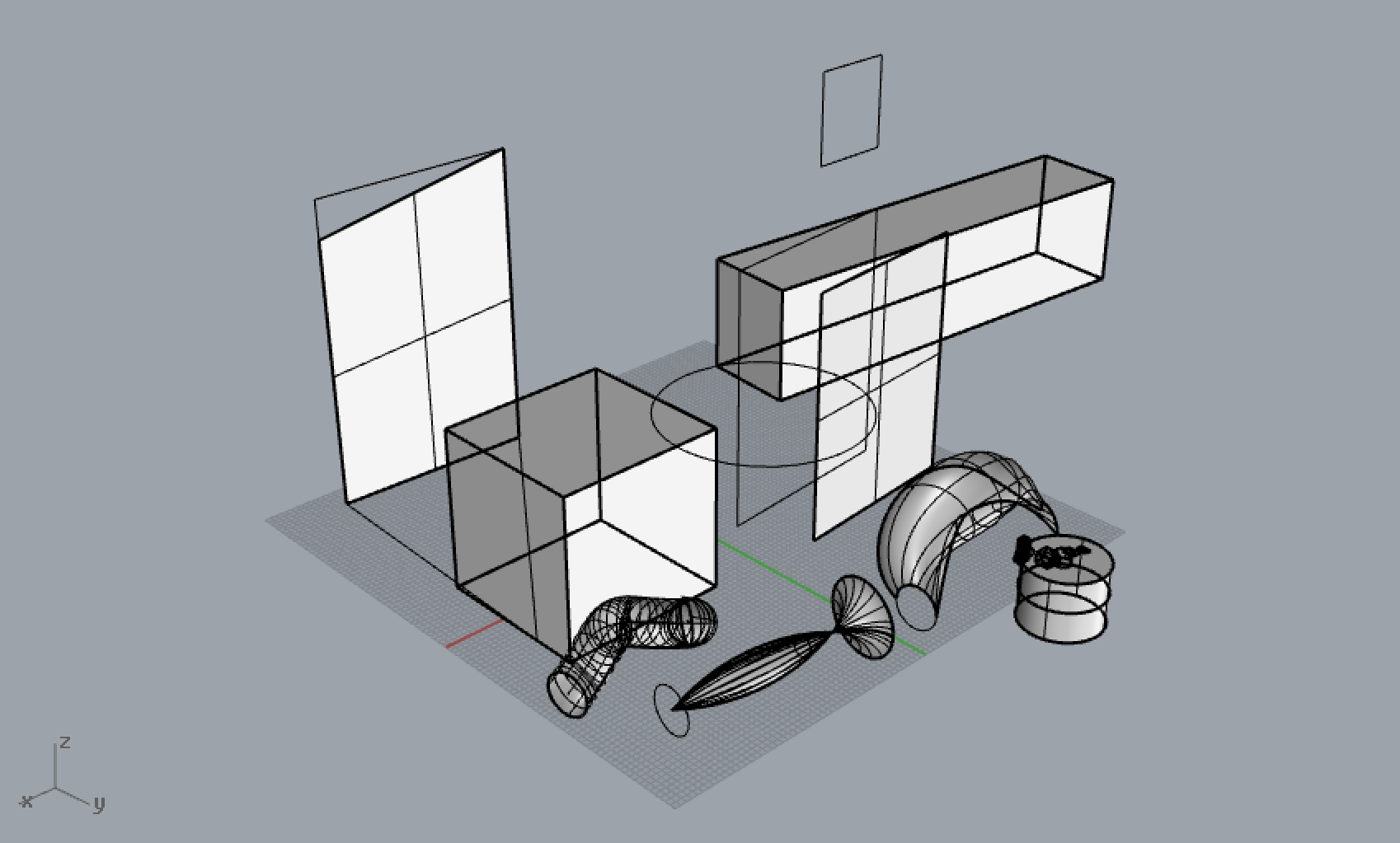 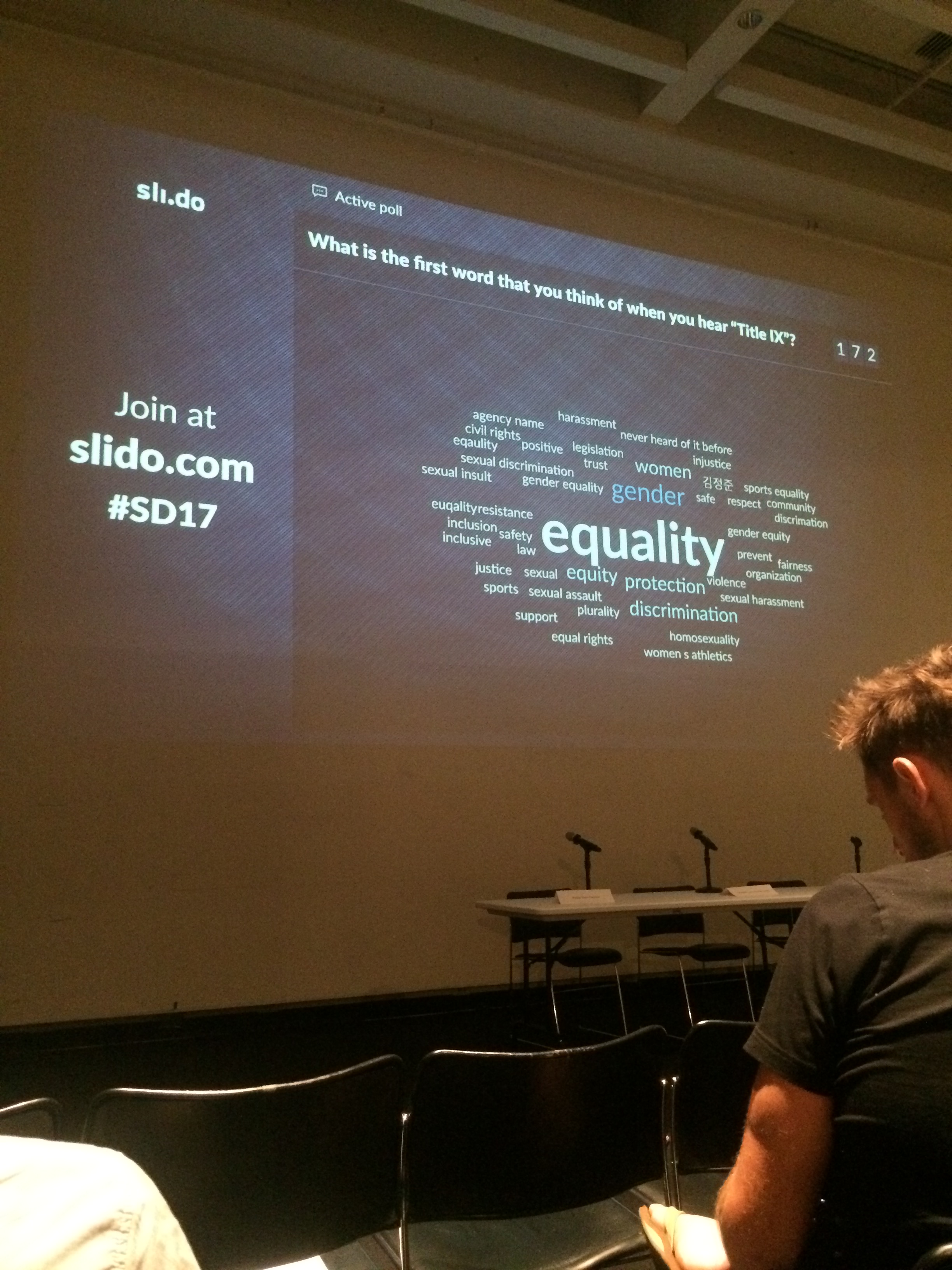 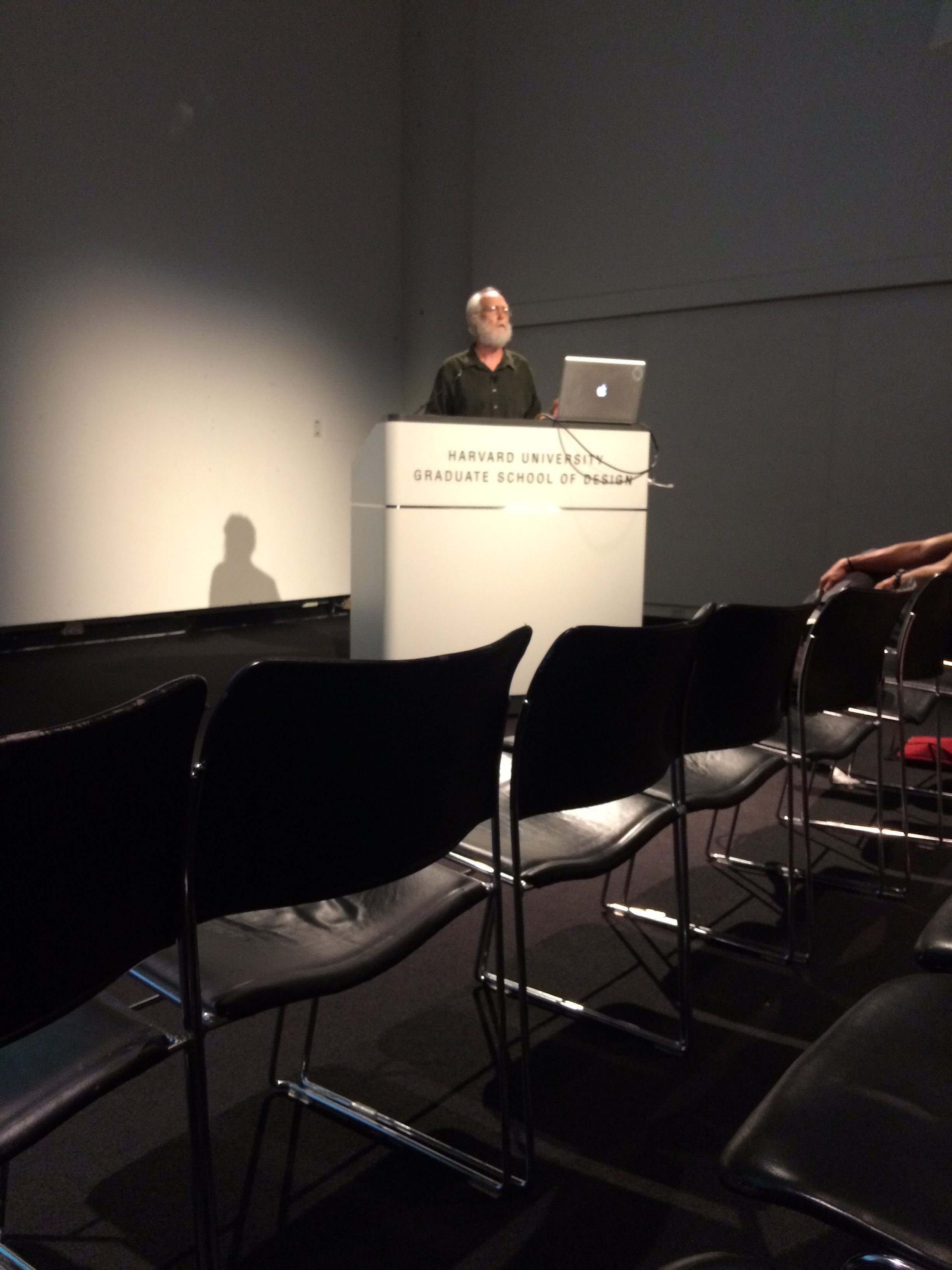 It is nobody’s fault that the topic is so complex. I might be somebody’s fault that the speech took a couple of hours without a break. It was the training in all the technological resources that the School provides to the students, which meant that connection to laptops, cybercrime prevention and similar matters had to be covered. It had to be also considered that it is still orientation week and that it was a pretty aged speaker that among other things included in his speech a reference to the old computers that people used to have in the 90s.

However, the fact is that it was the highlight of the two days of orientation that we have had so far. The speaker just nailed it. The 400 people audience connected immediately with him because of his clearness and sense of humor, and he managed to relate technology matters with environmental issues and even political concerns. Also, his knowledge of some practical presentation tools such as videos and prezi kept us all engaged with his words. Afterwards, we were even talking with other students about how we would like to take a class with him. He said he gives lectures in the MLA, which could be interesting to attend. It was the best class that I have had in a while. I could also sense that it was the longest applause the students gave so far. 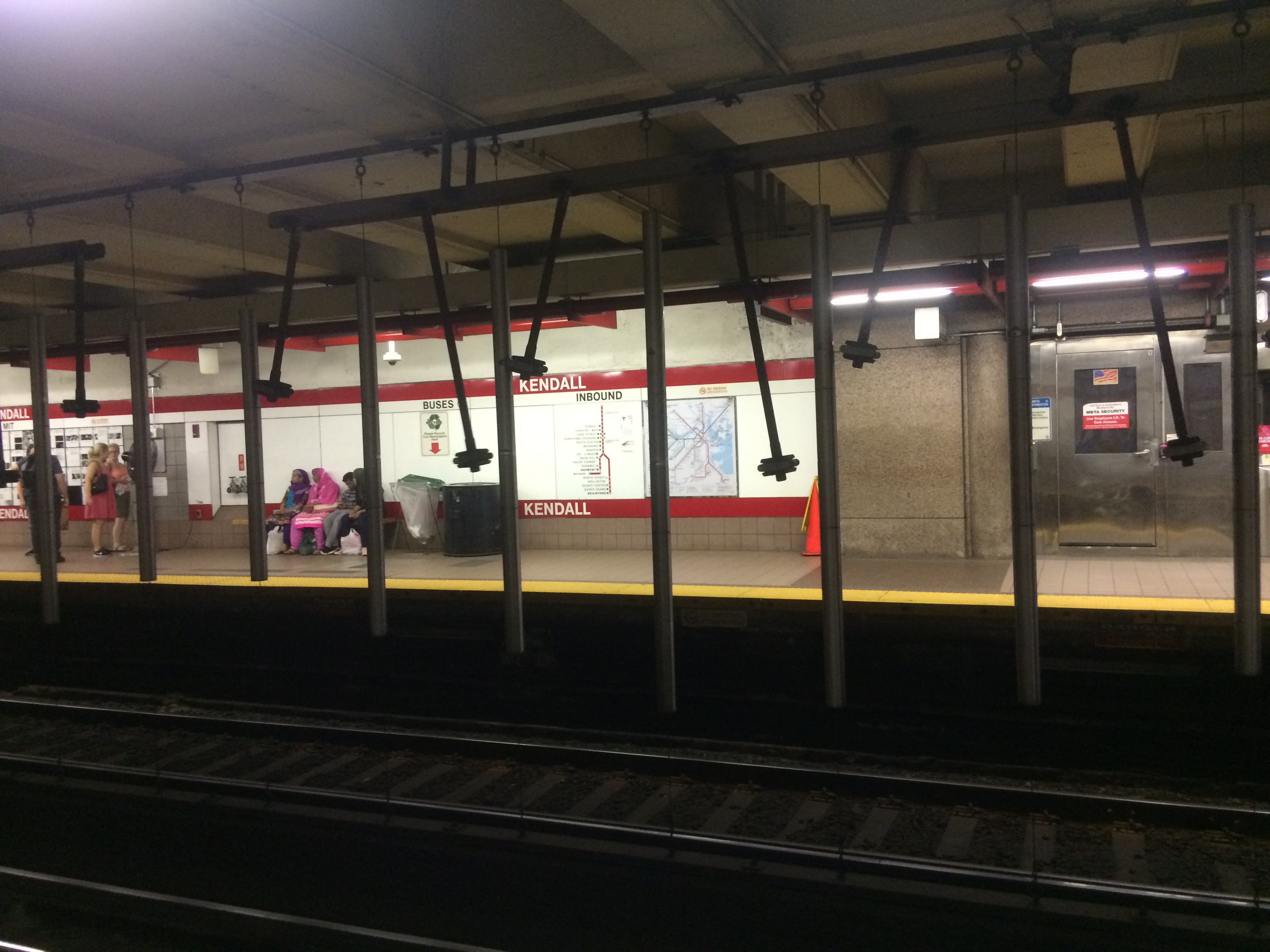