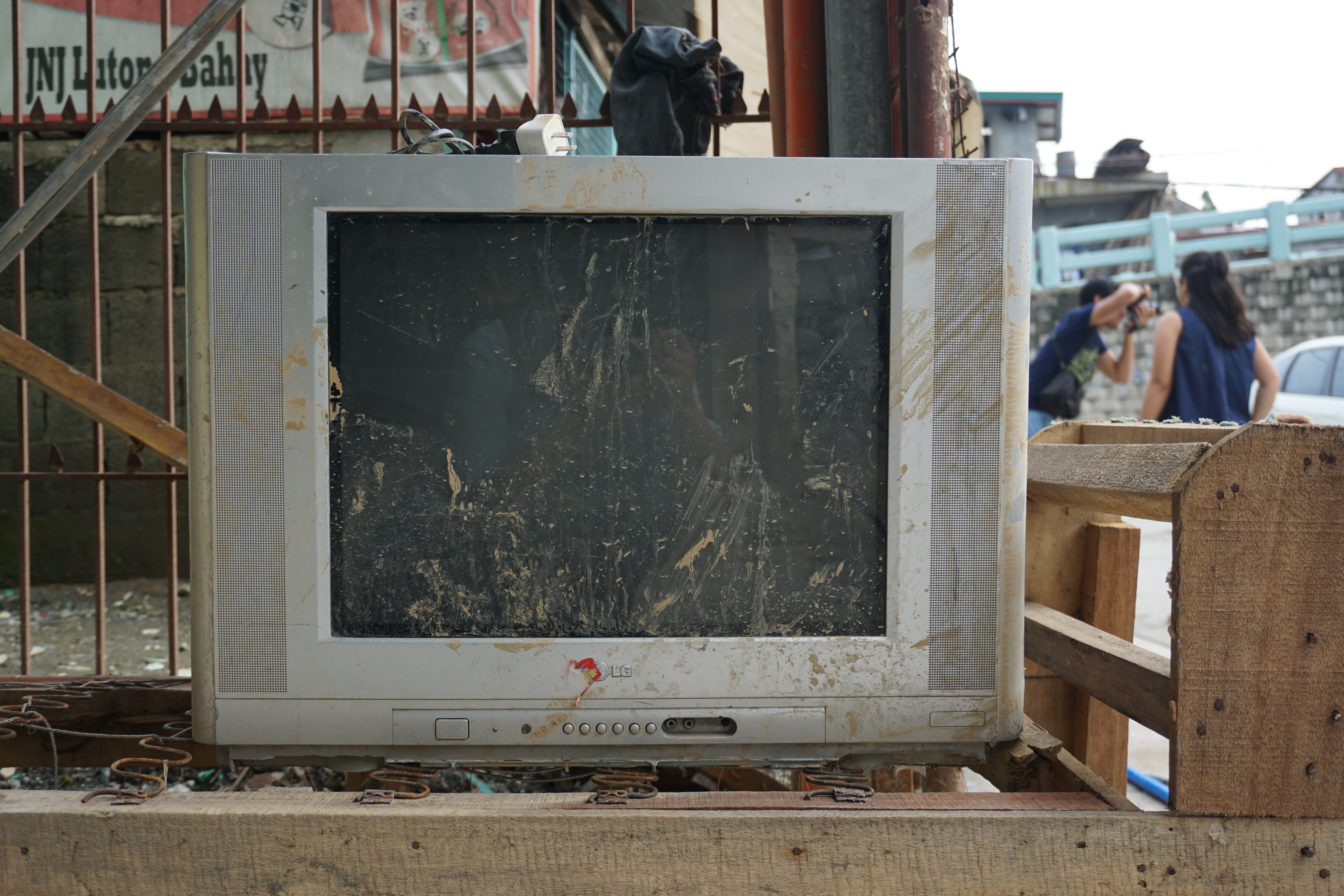 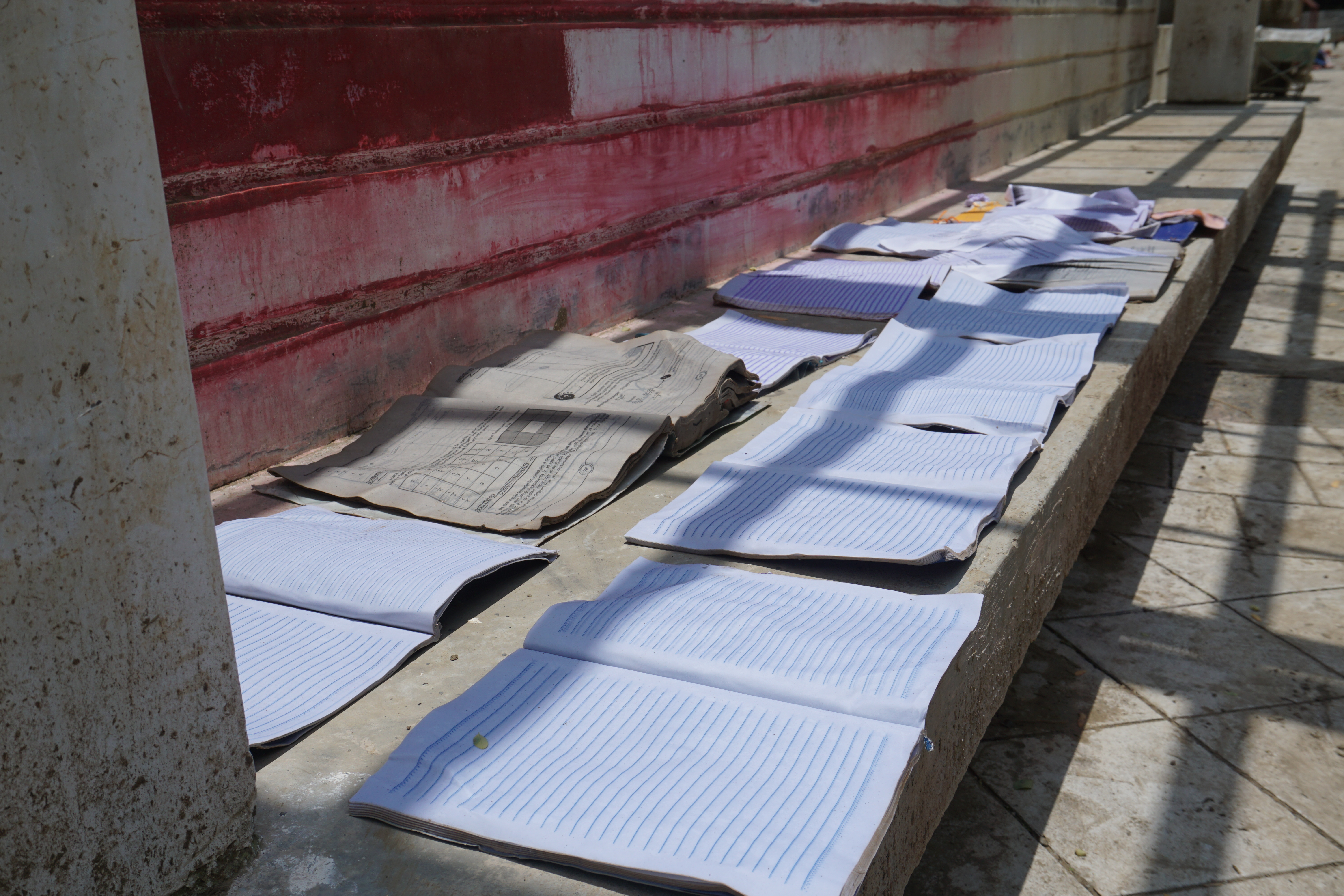 We first heard about Barangay Tumana (Marikina City) through the article of Nick Espina, a scholar introduced to us by Marikit Soliman, who, in turn, was introduced to me by Erlyn Rachelle, a classmate of mine that I was fortunate to meet in the GIS Institute course that I took in June. This kind of chains have explained so many of the experiences that we have had in this trip and that I have had in the recent time that sometimes I wonder if I should just try to ride my luck rather than my effort. Unfortunately, Nick, with whom we met during the weekend to talk about his paper, did not have the contact of the people leading the Barangay anymore, since there had been elections in the recent years. Despite of that, this candidate of a site made much sense to our research as a vulnerable informal settlement on the banks of a river and we chose it for our visit. Two days later, just informed by that meeting, the weekend news about the floods in the area and a small exploration over google street, we took a Grab (the equivalent to Uber in Manila) directly to the place. In Jakarta our modus operandi had been to do a first exploration of the neighborhood by ourselves and then to come back with a local person who would ease the communication and would help us conduct some information gathering technics. However, thanks to the unexpected help of our Grab driver, from the very beginning we were able to go directly to the best sources of information: we talked first with the Captain of the Barangay, the leader of a population of around sixty thousand people, a guy very pleased to talk with us while also signing some papers that were brought to him during the conversation. He was also kind enough to assign a person for coming with us in our walk around the neighborhood. The moment that the place was going through was the opposite to that of our visit to Melayu in Jakarta. Here not only we are in the rainy season, but a tropical storm had hit the area last weekend, and this Barangay is located in one of the areas with the highest risk in the whole Metro Manila. That risk materialized during the weekend and in our walk we could see the level of losses due to the overflowing of the Marikina River. Most of the houses had a giant pile of things in front, which was composed of all the belongings that they had in their first floor and could not manage to save from the water that in the majority of cases covered most of the first floor and that in the lower areas of the neighborhood reached even the top of the second floor. What to do next?