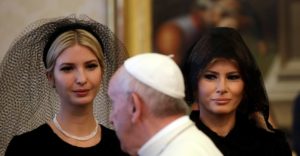 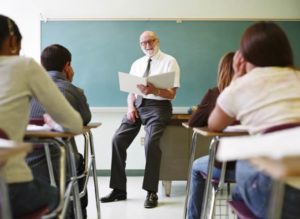 A Howard University law professor says academics everywhere should be concerned by his school’s response to a 2015 exam question about a Brazilian bikini wax.

The school determined in May that the question by Professor Reginald Robinson constituted sexual harassment under school policy, report Law.com (sub. req.) and Inside Higher Ed in a story noted by TaxProf Blog.

The school placed a letter of reprimand in Robinson’s file, ordered him to attend sensitivity training and required him to submit future exam questions for advance review, according to a letter written on Robinson’s behalf by the Foundation for Individual Rights in Education.

The exam question, part of Robinson’s agency law course, asked whether the owner of a day spa would win a demurrer motion in a suit filed by a customer who claimed improper touching by the licensed aesthetician who performed the procedure. The exam question asserted that the customer had slept through the wax, but thought something improper had occurred upon awakening.

After the exam, Robinson asked volunteers to discuss the test questions. One volunteer said the customer would not sleep through a Brazilian wax. Robinson switched focus, and when the volunteer declined to explain her answer choice, Robinson sought answers from another volunteer, according to FIRE’s letter.

Two students filed a complaint. An administrator who found the question constituted sexual harassment cited use of the word “genital,” the students’ suspicion that the question was crafted to reveal personal details about themselves, their belief the revelations had a negative impact on them, and the administrator’s belief that the exam scenario wasn’t necessary to teach the subject.

In its June 16 letter, FIRE asked Howard University to rescind the sanctions and to respond to its request by June 30. Howard did not respond by the deadline, according to a FIRE press release.

Howard’s punishment “does not comport with its own definition of sexual harassment or its promises of academic freedom,” FIRE wrote in its letter. “It poses a severe threat not only to professors’ rights but also to students’ ability to learn all areas of the law, including learning how to analyze situations that may make some students uncomfortable.”

Robinson released a statement about his case through FIRE.

“My case should worry every faculty member at Howard University, and perhaps elsewhere, who teaches in substantive areas like law, medicine, history, and literature,” Robinson stated. “Why? None of these academic areas can be taught without evaluating and discussing contextual facts, especially unsavory and emotionally charged ones.” 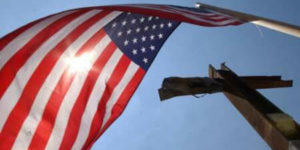