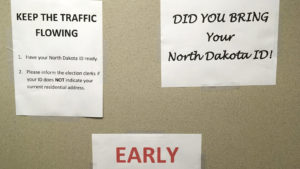 Drake – In My Feelings