A federal judge has ordered Rowan County clerk Kim Davis to appear in court along with her deputy clerks to explain why she shouldn’t be held in contempt of court, according to Kentucky’s Lexington Herald-Leader.

Same-sex couples who were denied marriage licenses filed the motion so that Davis could be found in contempt of court and fined.

It’s really come to this. Davis could face jail time or be slapped with a hefty fine all because she refused to actually do her job.

The whole time that she has been turning same-sex couples away, Davis has been collecting a paycheck for duties she has failed to execute.

That paycheck comes from taxpayers. Some of whom, I’m willing to bet, are gay.

Kim Davis made her bed.

Now she has to lie in it. 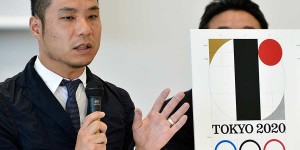 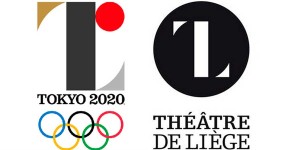 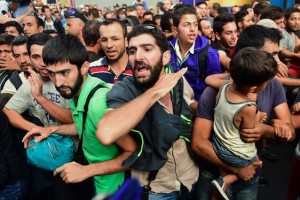 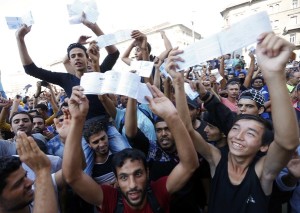 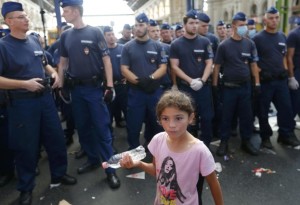 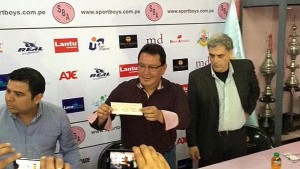 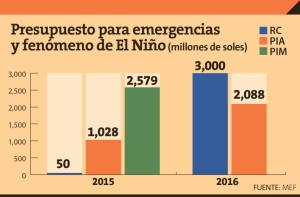 News from the other side: China Displacing Monopoly of US Dollar, Bretton Wood System

China and Russia are changing the financial architecture of the world, award-winning author, sociologist and geopolitical analyst Mahdi Darius Nazemroaya emphasizes, recommending the Wall Street financial elite to focus on America’s domestic problems instead of trying to undermine China’s economy. 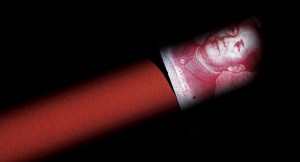 The rise of the yuan sends shivers down the spine of America’s financial elite: fearing that the dollar’s decline is just around the corner Wall Street financiers are making vain attempts to damage the Chinese stock market and undermine investors’ confidence in China’s currency.

“The Chinese are in the process of displacing the monopoly of the US dollar. They are dropping their US Treasury bonds, stockpiling gold reserves, and opening regional distribution banks for their own national currency. This will give them easier access to capital markets and insulate them from financial manipulation by Washington and Wall Street,” award-winning author, sociologist and geopolitical analyst Mahdi Darius Nazemroaya noted in his article for Strategic Culture Foundation.

The US-led economic world order is being altered by China and Russia, which are so far directly challenging the monopoly of the Washington-influenced Bretton Woods system.

At the same time, the EU banks and governments find the Chinese currency very attractive due to its stability. Thus far, Washington and Wall Street have launched a financial war against Beijing and Moscow. 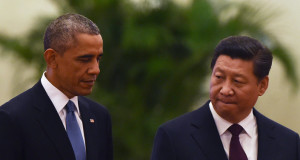 No Happily Ever After: ‘Strategic Disagreements’ Divide China, US. Image: AFP 2015/Greg Baker

“Using speculation as a psychological weapon and market manipulation, the US launched a financial strike against the Chinese. This was done through an attempt to sink or crash the Chinese stock market and hurt investor confidence in the Chinese economy and its stocks. Beijing, however, reacted quickly by imposing controls on investment withdrawals. This prevented the snowballing of stock selloffs and defused the US financial bomb,” Nazemroaya emphasized. 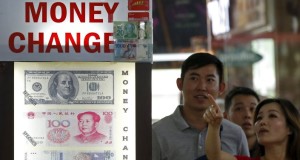 China Sells Major Part of US Gov’t Bonds to Back Up Yuan. Image: Reuters/Edgar Su

The author narrated that as the price of the yuan began to rise, China started the quantitative easing procedure in order to devalue its currency and boost export trade, turning a deaf ear to Washington’s objections.

The US Congress and White House accused Beijing of “financial manipulation.” But the truth of the matter is that the US financial elite wanted the Chinese to let the yuan to rise thus far ruining the country’s economy.

“As US financial institutions began trying to hurt investor confidence in China through psychological tactics claiming that the Chinese economy was slowing down and that the Chinese market was in free fall, Beijing announced that it had bought 600 tons of gold in the span of a month and the People’s Bank of China had got rid of over 17 billion US dollars from its foreign exchange reserves,” the author elaborated.

“Push China and it will push back,” Nazemroaya stressed.

Citing Zero Hedge, a financial market webpage, he pointed out that China has been “aggressively” selling its US Treasury bonds “to the tune of $107 billion,” triggering fears that the move could hit the US economy heavily.

“Beijing, of course, is the largest foreign holder of US Treasury debt, estimated at close to $1.5 trillion. Part of that is held in custodial accounts in Europe. So, if the regime were to suddenly start dumping that debt, the effect could be cataclysmic for the US economy,” US journalist Alex Newman wrote on August 31, 2015.

It is worth mentioning that not everything is rosy in the garden of the US economy: America’s stock market downturn on August 24, 2015 has indicated that clearly.

“Many blamed the crash on China’s recent currency devaluation. It is true that the crash was caused by a flawed monetary policy. However, the fault lies not with China’s central bank but with the US Federal Reserve. The Federal Reserve’s inflationary policies distort the economy, creating bubbles, which in turn create a booming stock market and the illusion of widespread prosperity. Inevitably, the bubble bursts, the market crashes, and the economy sinks into a recession,” former American congressman Dr. Ron Paul highlighted.

Instead of waging financial wars against China, Washington and Wall Street should be focused on the US’ own domestic problems, Nazemroaya remarked, adding that “despite the wishes of Wall Street and Washington, the Silk World Order is moving forward.”