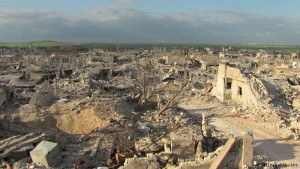 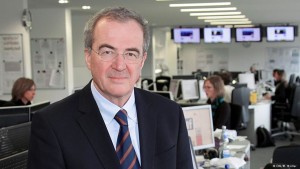 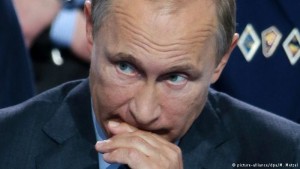 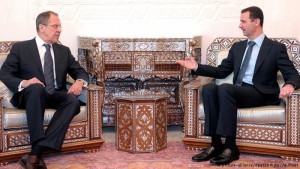 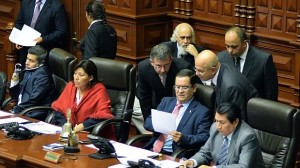 The Prodigy – Smack My Bitch Up

Presidential candidates usually don’t run on promises to vacate the White House once they get in office, but that’s what Lawrence Lessig said he might do as he begins exploring a protest bid for the 2016 Democratic nomination.

Lessig, a Harvard law professor and government reform activist, announced Tuesday morning that he was launching a presidential exploratory committee to run as what he called a “referendum president” with the chief purpose of enacting sweeping changes to the nation’s political system and ethics laws.

“Until we find a way to fix the rigged system, none of the other things that people talk about doing are going to be possible,” Lessig said in an interview with The Washington Post, borrowing a phrase that has become Massachusetts Sen. Elizabeth Warren’s rallying cry. “We have this fantasy politics right now where people are talking about all the wonderful things they’re going to do while we know these things can’t happen inside the rigged system.”

In the interview, conducted by phone on Monday ahead of his announcement, Lessig said he would serve as president only as long as it takes to pass a package of government reforms and then resign the office and turn the reins over to his vice president. He said he would pick a vice president “who is really, clearly, strongly identified with the ideals of the Democratic Party right now,” offering Warren as one possibility. He said Sen. Bernie Sanders (I-Vt.), whom he considers a friend and has drawn huge crowds in his campaign for the Democratic presidential nomination, was another option.

Lessig said he would spend the next month testing the waters to determine whether he would have enough support and resources to wage a credible campaign. If he raises $1 million by Labor Day, he said, he will formally launch his candidacy. If not, he will return the money to donors and go home.

“I’m absolutely competing to be the nominee, but obviously there’s a bunch of big hurdles to get over to make that possible,” Lessig said.

Another hurdle is making the debate stage with the other Democratic candidates, including former secretary of state Hillary Rodham Clinton. The Democratic National Committee has established a 1 percent national polling threshold for candidates in the debates, which begin Oct. 13 in Nevada. Lessig said he is confident he would make the cut.

“That one percent of America has watched my Ted Talks,” Lessig said. “If we can be in the debates and frame this issue in a way that becomes compelling, then I think there’s a chance to see it take off.”

Lessig has developed a following in liberal circles with his activism against big money in politics. He launched Mayday PAC to much fanfare in the spring of 2014, billing it as the “super PAC to end super PACs.” But it failed to play a decisive role in any race that year. The group spent more than $10 million going after candidates opposed to measures that would lessen the impact of wealthy donors, but in the end could not point to a single race in which it turned the outcome.

Lessig argued after the November midterm elections that the group still had influence, saying that Mayday’s late campaign against Rep. Fred Upton forced the powerful Michigan Republican to plow millions of dollars into what most expected was going to be an easy reelection.

If he moves forward, Lessig said, he would “run a full campaign.” He already has about six aides helping with his effort, led by Ryan Clayton. The public relations firm Fenton Communications also is involved and Lessig said he is in talks with two pollsters.

The singular focus of Lessig’s campaign would be passing the Citizens Equality Act, a package of reforms that would guarantee the freedom to vote with automatic registration, end partisan gerrymandering and fund campaigns with a mix of small-dollar donations and public funds.

But, Lessig said, “It’s not like the one issue I care about is way off to the corner and nothing else is important to me. Everything is important to me — from Wall Street to climate change to the debt — all of those are tied to this particular problem.”

The other Democratic candidates have been addressing political reform issues as well. Clinton, Sanders and former Maryland governor Martin O’Malley have said they want to overturn the Supreme Court’s 2010 Citizens United decision, which allowed corporations and unions to spend unlimited sums of money on independent election activities.

“Even if she did say exactly the right things, I don’t think it’s credible that she could achieve it because she – and the same thing with Bernie – would be coming to office with a mandate that’s divided among five or six different issues,” Lessig said. “The plausibility of creating the kind of mandate necessary to take on the most powerful forces inside of Washington is zero. This is what led me to recognize that we have to find a different way of doing this.”

Matea Gold contributed to this report. Philip Rucker is a national political correspondent for The Washington Post, where he has reported since 2005.