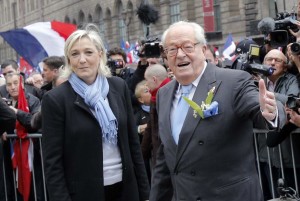 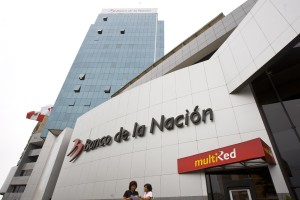 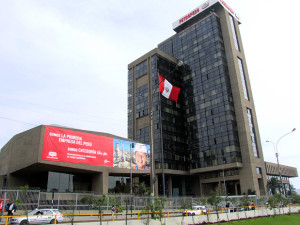 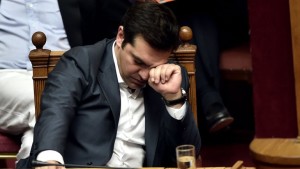 Women have begun registering to vote for the first time, but their daily lives remain severely restricted 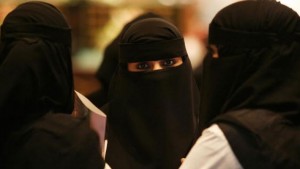 Women in Saudi Arabia are registering to vote for the first time in history, more than four years after King Abdullah granted equal voting rights.

They will be allowed to vote in municipal elections due to take place in December and can also stand as candidates.

“[Voting is] a dream for us,” Jamal Al-Saadi, the first woman to register in Medina told the Saudi Gazette. “[It] will enable Saudi women to have a say in the process of decision-making.”

Human rights campaigners have welcomed the move, but warn there is still a long way to go in the fight for gender equality in the conservative Muslim nation.

Saudi Arabia has an abysmal human rights record, particularly with regards to protecting women. Although in recent years the rights of women have been incrementally extended, their actions are still severely restricted.

“This long overdue move is welcome but it’s only a tiny fraction of what needs to be addressed over gender inequality in Saudi Arabia,” Amnesty International’s Karen Middleton told The Independent.

“Let’s not forget that Saudi Arabian women won’t actually be able to drive themselves to the voting booths as they’re still completely banned from driving,” she says.

In a country where a woman cannot even open a bank account without her husband’s permission, here are several other things women in the Muslim kingdom are still unable to do:

Go anywhere without a chaperone

Saudi women need to be accompanied by a male guardian known as a ‘mahram’ whenever they leave the house. The guardian is often a male relative and will accompany women on all of their errands, including shopping trips and visits to the doctor.

Such practices are rooted in “conservative traditions and religious views that hold giving freedom of movement to women would make them vulnerable to sins,” according to The Guardian.

In one extreme case, a teenager reported that she had been gang-raped, but because she was not with a mahram when it occurred, she was punished by the court. The victim was given more lashes than one of her alleged rapists received, the Washington Post reports.

The Saudi Arabian government recently announced that it was considering lifting restrictions on women that would allow them to travel without the approval of their relatives, but human rights groups warn the move is likely to be vetoed by senior clerics.

There is no official law that bans women from driving but deeply held religious beliefs prohibit it, with Saudi clerics arguing that female drivers “undermine social values”.

In 2011, a group of Saudi women organised the “Women2Drive” campaign that encouraged women to disregard the laws and post images and videos of themselves driving on social media to raise awareness of the issue in an attempt to force change. It was not a major success.

Saudi journalist Talal Alharbi says women should be allowed to drive but only to take their children to school or a family member to hospital. “Women should accept simple things”, he writes for Arab News. “This is a wise thing women could do at this stage. Being stubborn won’t support their cause.”

Wear clothes or make-up that “show off their beauty”

The dress code for women is governed by a strict interpretation of Islamic law and is enforced to varying degrees across the country. The majority of women are forced to wear an abaya – a long black cloak – and a head scarf. The face does not necessarily need to be covered, “much to the chagrin of some hardliners,” says The Economist. But this does not stop the religious police from harassing women for exposing too much flesh or wearing too much makeup.

The dress code was extended to all female television presenters earlier this year. The king’s advisory body, the Shoura Council, ruled that the women should wear “modest” clothes that do not “show off their beauty”, according to Arab News.

Women are required to limit the amount of time spent with men they are not related to. The majority of public buildings including offices, banks and universities have separate entrances for men and women, the Daily Telegraph reports. Public transportation, parks, beaches and amusement parks are also segregated in most parts of the country. Unlawful mixing will lead to criminal charges being brought against both parties, but women typically face harsher punishment.

Go for a swim

Reuters correspondent Arlene Getz describes her experience of trying to use the gym and pool at an upmarket Riyadh hotel: “As a woman, I wasn’t even allowed to look at them (‘there are men in swimsuits there,’ a hotel staffer told me with horror) — let alone use them.”

Earlier this year, Saudi Arabia proposed hosting an Olympic Games without women. “Our society can be very conservative,” said Prince Fahad bin Jalawi al-Saud, a consultant to the Saudi Olympic Committee. “It has a hard time accepting that women can compete in sports.”

When Saudi Arabia sent its female athletes to the London games for the first time, hard-line clerics denounced the women as “prostitutes”. While they were allowed to compete, they had to be accompanied by a male guardian and wear a “Sharia-compliant” sports kit that covered their hair.

Try on clothes when shopping

“The mere thought of a disrobed woman behind a dressing-room door is apparently too much for men to handle,” says Vanity Fair writer Maureen Dowd in ‘A Girl’s Guide to Saudi Arabia’.

Other more unusual restrictions include:

– Entering a cemetery
– Reading an uncensored fashion magazine
– Buying a Barbie
– However, explains Dowd, everything in Saudi Arabia “operates on a sliding scale, depending on who you are, whom you know, whom you ask, whom you’re with, and where you are”.

But things are slowly beginning to modernise in a country that has historically had some of the most repressive attitudes towards women. “Women in Saudi Arabia are highly educated and qualified,” says Rothna Begum from Human Right Watch. “They don’t want to be left in the dark.” 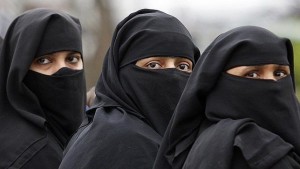 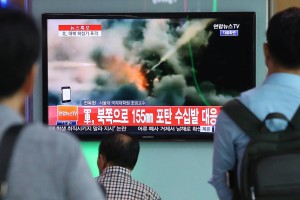 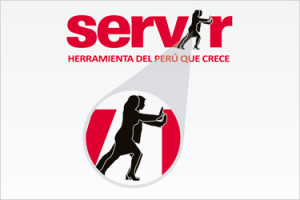