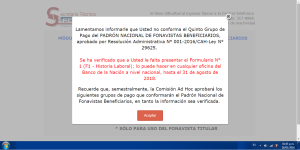 The Government has a responsibility to determine the fitness of Federal employees, members of the Armed Forces, and contractors for the jobs they are hired into and can be trusted in the sensitive work they do on behalf of the American people each and every day. At the same time, we as leaders in Government must work diligently to protect the information these individuals give us in order to verify their readiness.

Today’s announcement comes after an interagency 90-Day Suitability and Security review commenced last year in light of increasing cybersecurity threats, including the compromise of information housed at OPM, to re-examine reforms to the Federal background investigations process, assess additional enhancements to further secure information networks and systems, and determine improvements that could be made to the way the Government conducts background investigations for suitability, security and credentialing.

This review was conducted by the interagency Performance Accountability Council (PAC), which is chaired by the Office of Management and Budget (OMB) and comprised of the Director of National Intelligence (DNI), the Director of the U.S. Office of Personnel Management, in their respective roles as Security and Suitability Executive Agents of the PAC, and the Departments of Defense (DOD), the Treasury, Homeland Security, State, Justice, Energy, the Federal Bureau of Investigation, and others. It also included consultation with outside experts.

We are proud of the collaborative effort of the interagency team that helped identify these critical reforms. And we are committed to protecting the security of not only our systems and data, but also the Personally Identifiable Information of the people we entrust with protecting our national security.

We also want to thank the men and women of OPM’s Federal Investigative Services for the work they do every day to provide quality background investigations to agencies across Government.

The Administration will establish a transition team that will develop a plan to stand up NBIB and migrate the existing functions of the current Federal Investigative Service to the NBIB, and to make sure that agencies continue to get the investigative services they need during the transition.

Wal-Mart Stores Inc (WMT.N) unlawfully retaliated against workers who participated in strikes in 2013 and must offer to reinstate 16 dismissed employees, a National Labor Relations Board judge ruled on Thursday. 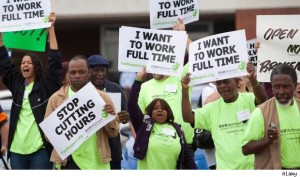 Administrative Law Judge Geoffrey Carter said in a ruling posted on the board’s website that the U.S. retailer violated labor law by “disciplining or discharging several associates because they were absent from work while on strike”.

The ruling was hailed by one labor group as a “huge victory” for employees, although Wal-Mart indicated it would likely appeal the decision to the labor agency’s board in Washington, and pointed to its recent efforts to improve worker benefits and raise pay.

“We disagree with the Administrative Law Judge’s recommended findings and we will pursue all of our options to defend the company because we believe our actions were legal and justified,” Wal-Mart spokesman Kory Lundberg said.

Carter was ruling on a complaint filed by the NLRB on behalf of a union-backed worker group, OUR Walmart, in 2014. Most of the allegations related to a coordinated set of strikes collectively referred to the “Ride for Respect” because they involved traveling by bus to the company’s headquarters in Arkansas for protests at its shareholders’ meeting in June 2013.

Wal-Mart had argued that it was lawful to discipline workers with unexcused absences to participate in the protests because the strikes constituted “intermittent work stoppages” not protected under labor law.

But the judge found the “Ride for Respect” differed materially from other previous work stoppages not protected by law because, among other factors, it was not a brief strike — meaning the risk for workers was higher — and because it was not scheduled close in time with other strikes.

Carter ordered Wal-Mart to offer 16 former workers their previous jobs and make them “whole for any loss of earnings and other benefits suffered as a result of the discrimination against them”.

Wal-Mart was also ordered to hold a meeting in more than two dozen stores to inform workers of their rights to organize under U.S. labor law.

Jessica Levin, spokeswoman for labor group Making Change at Walmart, which is backed by the United Food & Commercial Workers International Union (UFCW), described the ruling as a “huge victory” for the dismissed workers as well as “Walmart workers everywhere”.

It was unclear what impact, if any, the decision would have on the efforts by Making Change at Walmart and other groups to pressure Wal-Mart on wages and benefits. The UFCW has tried for years to organize Wal-Mart workers and the hurdles remain high.

The ruling comes a day after Wal-Mart announced that it was raising wages for 1.2 million U.S. workers in 2016 as part of a $2.7 billion investment over two years in wages and training.

While denting profits near term, Wal-Mart has said the investments are helping improve customer service and worker engagement scores.

(Reporting by Nathan Layne in Chicago; Editing by Sandra Maler)

The small, rural town of Gifford, S.C., survives with help from just 12 enthusiastic public employees — most of whom aren’t even paid. 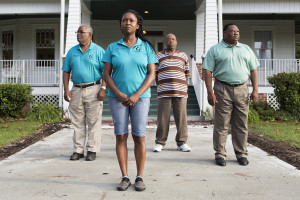 Laquan Keith Mitchell, elected in 2013, is the fourth mayor of Gifford. His father is a councilman. 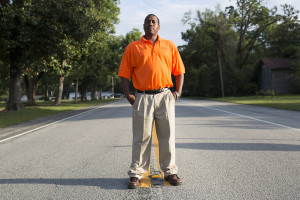 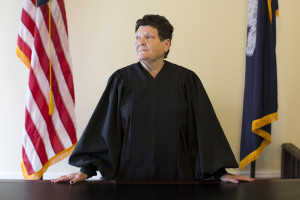 Clerk of the Court Patricia McTeer is often the only employee on duty at Gifford Town Hall. 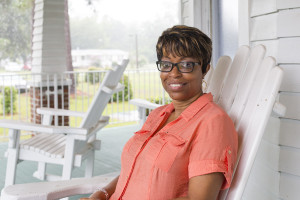 Police Chief James Mitchell (no relation to the mayor) brings in a sizable portion of Gifford’s revenue by writing tickets. 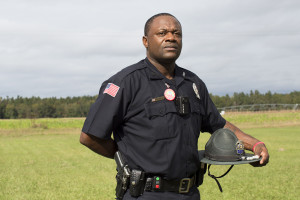 George Woods is always on call to take care of general maintenance. 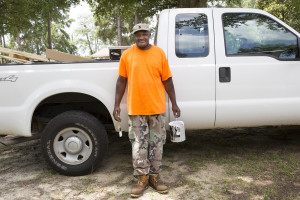 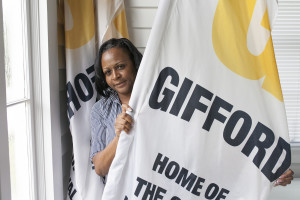