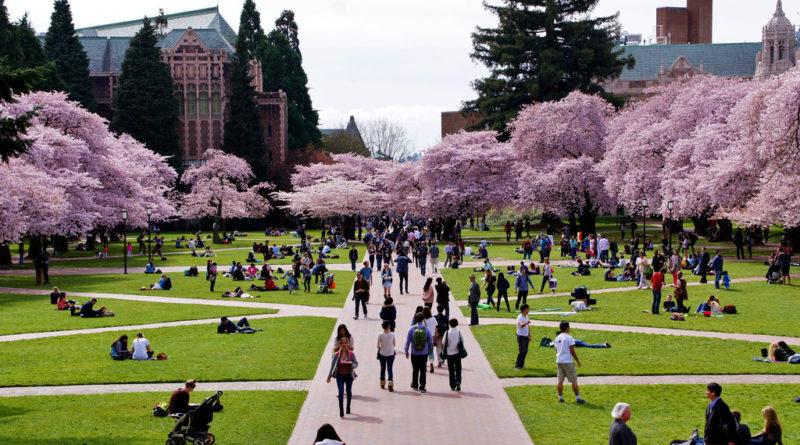 The Southeast Asia Center at the University of Washington-Seattle is pleased to announce its Graduate Student Conference, which will be held at the Southeast Asia Center (directed by Professor Celia Lowe) on the UW campus in Seattle, Washington, on March 24-25, 2017. In order to commemorate the contribution of Professor Benedict R. O’G. Anderson (1936-2015) to the field of Southeast Asian studies and facilitate constructive engagement with his intellectual legacies, the theme of this conference will be “The Palimpsestic Past and Present of Southeast Asia: Rewriting Lives Beyond Boundaries.”