Photogrammetry with drones: for obtaining topographic and cartographic products. 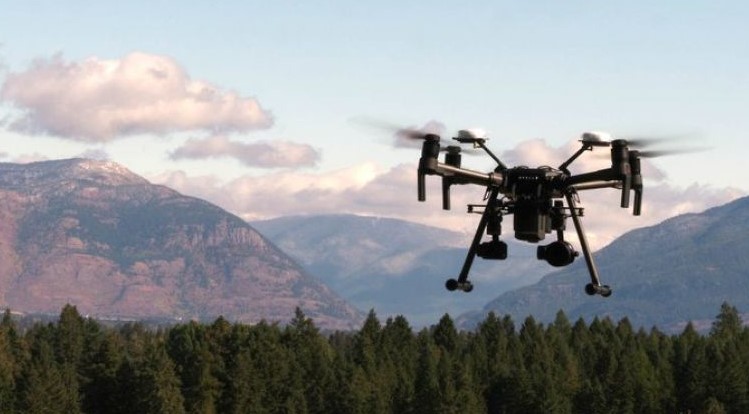 Photogrammetry is the process through which information is obtained about physical objects and their environment, through the registration, measurement and interpretation of photographic images, energy patterns, among other phenomena. With the use of photogrammetry with drones what is sought is to acquire information of the relief of the surface of the land, in order to produce high resolution maps; make measurements, and even 3D models.

What is photogrammetric survey with drones?

The use of drones for photogrammetric work has increased in recent years. This is because it is a technology that reduces the risk of exposure of the operator; in addition, they have the ability to cover large areas in a short time.

In the same way, the scans performed by drones stand out for their high accuracy, providing complete and reliable information for engineering processes.

How does photogrammetric survey with drones work?

Drones collect data from georeferenced vertical aerial photos, which are taken consecutively. In such a way, they overlap each other creating stereoscopic pairs between the images.
After the images are captured, they are processed on the spot or afterwards (depending on the technology used), with the help of compatible software. This software generates the georeferenced point cloud of the surface over which the drone has flown.

Photogrammetry with drones: for obtaining topographic and cartographic products.