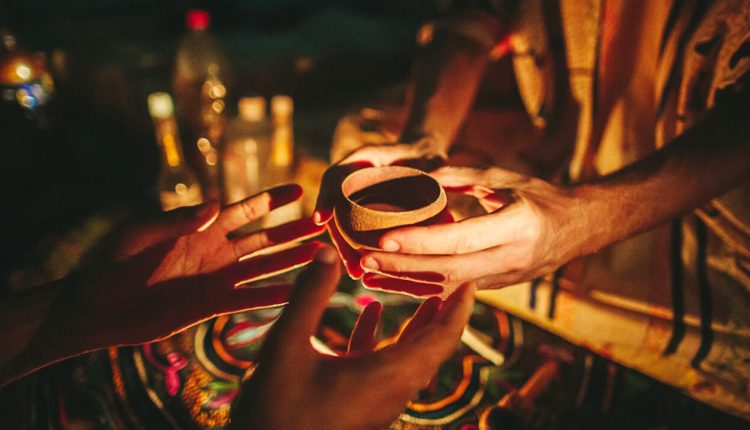 Ayahuasca retreats in the Peruvian jungle are a millenary practice that, today, is also part of the tourist attractions of this region. Shamanic tourism, or ayahuasca tourism, attracts nationals and foreigners to the Amazonian villages where, in the hands of spiritual guides, they can connect with their inner self and overcome the psychological, emotional or physical problems that afflict them.

Next, we will talk about the villages in Peru where you can participate in ayahuasca retreats.

In this Amazonian city we will find not only shamanic centers, but also a vast presence of this plant, and offers of concoctions under this name. Regarding the latter, one must be careful, since not just anyone can prepare ayahuasca and its consumption should only be done under the supervision of a spiritual guide or qualified shaman. For this reason, it is preferable to avoid buying the concoction in local markets, since the dosage of the preparation is not known, nor the amount that should be consumed according to the conditions of each individual. Instead, it is better to go to guide centers specialized in Ayahuasca Peru. Awkipuma is one of the favorite places in the region.

Although ayahuasca retreats are more popular in Iquitos, they also take place in other regions of the country, including Cusco. This place is attractive for this type of ritual ceremonies due to the great amount of energy attributed to it. It is important that if you decide to participate in an ayahuasca ceremony here, you know how to distinguish it from the Wachuma ritual, which is also practiced by shamans in the place, but instead of having ayahuasca as a base, it has the San Pedro cactus as its main element.

The Madre de Dios region is another region where ayahuasca rituals are held. What’s more, even in this region a traditional dance called “ayahuasca dance” is performed, which is inspired by the great work of healers and shamans. The ritual itself is usually held in an Amazonian maloca, in the evening or at dusk, where participants are treated to the brew while chanting iccaros that guide the entire ceremony. 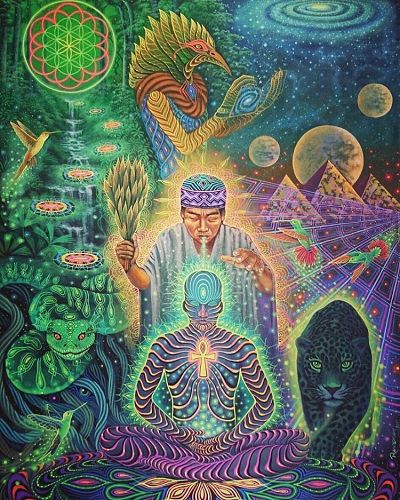