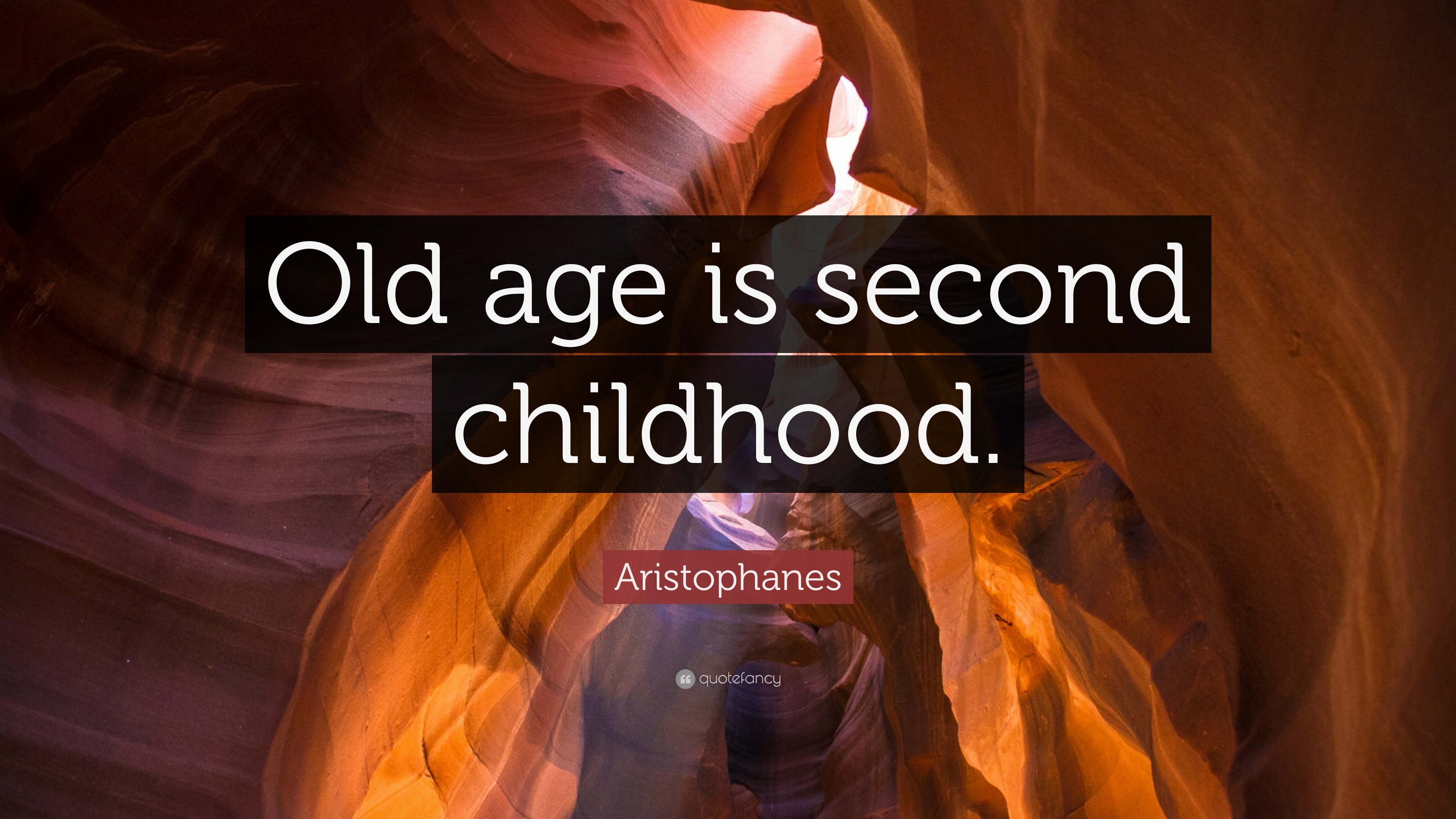 We are halfway down the course. Critical Thinking and Predicting are key elements in our quest for developing reading skills. Therefore, your participation in this blog will help you to reinforce these skills:

2. Could you guess a few supporting elements the author may include if this were the title of a contemporary web article? 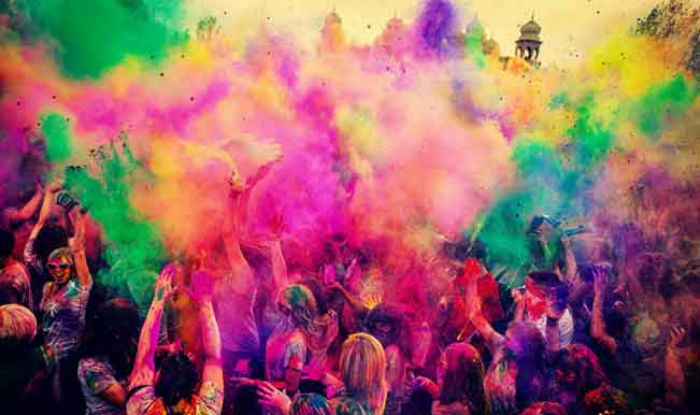 Read this article adapted from Indianexpress.com, and learn about one of the most popular Indian celebrations.

Holi is one of the most vibrant and colourful festivals celebrated in India. The festival marks the blooming of spring after a long winter season. It is celebrated on a full-moon day of spring in the Phalguna month of the Hindu calendar. (February-March).

Holi signifies the triumph of good over evil and it’s a day when people forgive and forget and let go of the negative energies from their lives to start afresh.

According to Hindu mythology, king Hiranyakashipu was given a boon by Lord Brahma that he could not be killed by either a man or any animal. Considering himself all-powerful, he started troubling his subjects forcing them to worship him.

Furious that his own son Prahlad continued to be an ardent devotee of Lord Vishnu, he planned to kill him with the help of his sister Holika, who had a boon to protect herself from fire. The king asked his sister to hold Prahlad and sit on a pyre. Holika burned in the flames but Prahlad was saved by Lord Vishnu.

Thus, on the eve of the festival — Chhoti Holi or Holika Dahan — large bonfires are lit all over the country to symbolize the moment good triumphed over evil. People perform rituals and throw dry leaves, wood, and twigs into the fire. 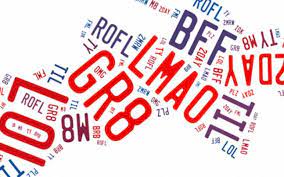 Read this piece of text adapted from “The Guardian”, a British newspaper. For further reference go to http://labs.theguardian.com/digital-language-divide/

The relationship between language and the internet is a growing area of policy interest and academic study. The story emerging is one where language profoundly affects your experience of the internet. It determines how much – if any – information you can access on Wikipedia. Google searching “restaurants” in a certain language may bring you back 10 times the results of doing so in another. And if your language is endangered, it is possible it will never have a life online. Far from infinite, the internet, it seems, is only as big as your language.

What would be the best title for this article?

Are these statements True or False? 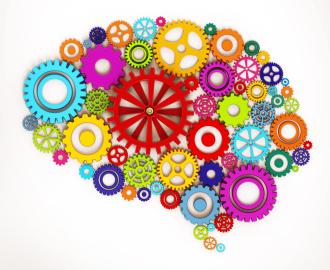 The second question is based on the passage from Unit 7 on page 94.

Welcome to the blog that has been specifically designed for Comprensión Lectora en Inglés -Course 3 – administered by Idiomas Católica.

This blog aims at providing opportunities for participants to exchange information related to the course. Although our reading course is not meant to develop oral or written communication skills, we have noticed that many of you can and wish to “have your say” in English about issues that we look at in the course. Your participation in this blog can award you up to 5 points in the assessment area labelled Tareas de Evaluación Continua.

Ready to begin? It is easy. The questions on the next message are waiting to be answered! You may want to participate TWICE. The first time, just write your answers to the questions. The second time, you are supposed to reply somebody else’s answer.