In honor of Constitution Day, which is — in my opinion — the real birthday of the United States, we’ll help all you 1Ls in your Constitutional Law studies by discussing five classic Con Law cases. Here we go: 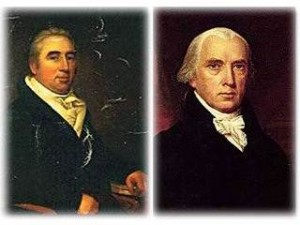 Marbury started it all; and by “it,” I mean “judicial review,” which is nowhere to be found in the Constitution and otherwise appears only in The Federalist 78. The facts of the case are hopelessly irrelevant; all that matters is that, in Marbury, Chief Justice John Marshall declared, first of all, why the new country’s Supreme Court exists in the first place: “It is emphatically the duty of the Judicial Department to say what the law is.” He went on to articulate what is basically the foundation of constitutional law: When the Constitution conflicts with a lower law, the Constitution wins. Believe it or not, before Marbury, that was up in the air.

Remember when the Fourteenth Amendment prevented states from infringing on the constitutional rights of its citizens? That lasted for all of five years; in The Slaughter-House Cases — again, the facts of which are largely irrelevant — a pro-south Supreme Court declared that the “privileges or immunities” clause of the Fourteenth Amendment meant nothing; a state was free to abridge any federal constitutional right it wanted. Though the case has never been overruled,no one pays it much mind: “Virtually no serious modern scholar — left, right, and center — thinks that this is a plausible reading of the [Fourteenth] Amendment,” Yale law professor Akhil Amar explained in the Yale Law Review in 2001. 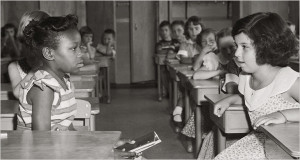 The first case issued by the Warren Court was a doozy: Brown overruled Plessy v. Ferguson, an 1896 case that permitted state-sponsored segregation. Notably, the Court didn’t condition its opinion on the relative quality of black and white schools: Even assuming that the schools were truly materially equal, the fact of the separation itself was harmful. Through Brown was limited only to public schools, its existence was official recognition that the old Plessy doctrine of separate-but-equal was a relic of a more racist past. 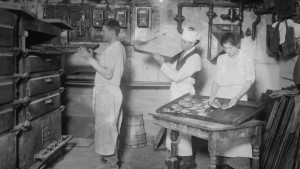 Lochner is a lesson in what a court shouldn’t be. The Supreme Court invalidated a New York law limiting the working hours of bakers — to 10 a day and 60 a week — on the theory that workers, as much as employers, should be allowed the “liberty of contract” to work however much they wanted. In relying on this theory, however, the Court either negligently or intentionally overlooked the dramatic power difference between employers and employees. Lochner lent its name to an era of Supreme Court jurisprudence lasting until the 1930s that returned opinions against employees and consumers in the interest of protecting business’ “economic liberty.” 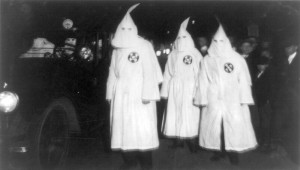 You might think that 1969 was a little late for the Supreme Court to realize that there was a First Amendment, and you’d probably be right. Nevertheless, prior toBrandenburg, the Court routinely upheld “sedition” laws and laws prohibiting advocacy of communism.

Did we miss any of your favorite “classic” con law cases? If so, let us know viaTwitter (@FindLawLP) or Facebook (FindLaw for Legal Professionals).