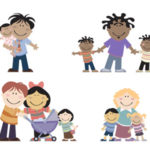 Family life is changing. Two-parent households are on the decline in the United States as divorce, remarriage and cohabitation are on the rise. And families are smaller now, both due to the growth of single-parent households and the drop in fertility. Not only are Americans having fewer children, but the circumstances surrounding parenthood have changed. While in the early 1960s babies typically arrived within a marriage, today fully four-in-ten births occur to women who are single or living with a non-marital partner. At the same time that family structures have transformed, so has the role of mothers in the workplace – and in the home. As more moms have entered the labor force, more have become breadwinners – in many cases, primary breadwinners – in their families.

As a result of these changes, there is no longer one dominant family form in the U.S. Parents today are raising their children against a backdrop of increasingly diverse and, for many, constantly evolving family forms.

Similar situations are taking place all around the world. Is the family actually disappearing? 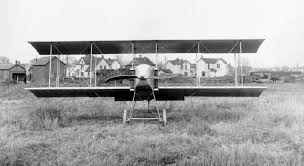 The history of aviation extends for more than two thousand years, from the earliest forms of aviation such as kites and attempts at tower jumping to supersonic and hypersonic flight by powered, heavier-than-air jets.

In the latter part of the 20th century, the advent of digital electronics produced great advances in flight instrumentation and “fly-by-wire” systems. The 21st century saw the large-scale use of pilotless drones for military, civilian and leisure use. With digital controls, inherently unstable aircraft such as flying wings became possible.

In what ways do you think air travel will change in the future?

Text taken from Wikipedia at https://en.wikipedia.org/wiki/History_of_aviation on May 24 2022 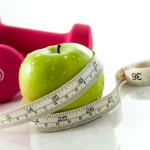 What do you do to keep fit? Do you keep an eye on what you eat?