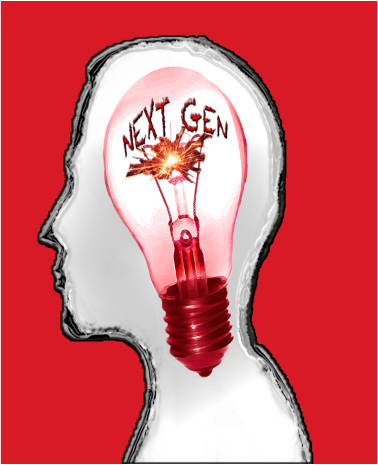 And ‘What Do You Think’:

I really hope to hear from you. Remember that you can get a maximum of 5 points for your Homework Task 2. Deadline to participate: Saturday 26th by 11:59pm.